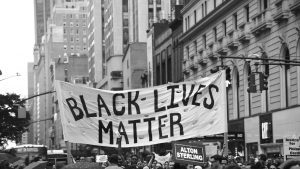 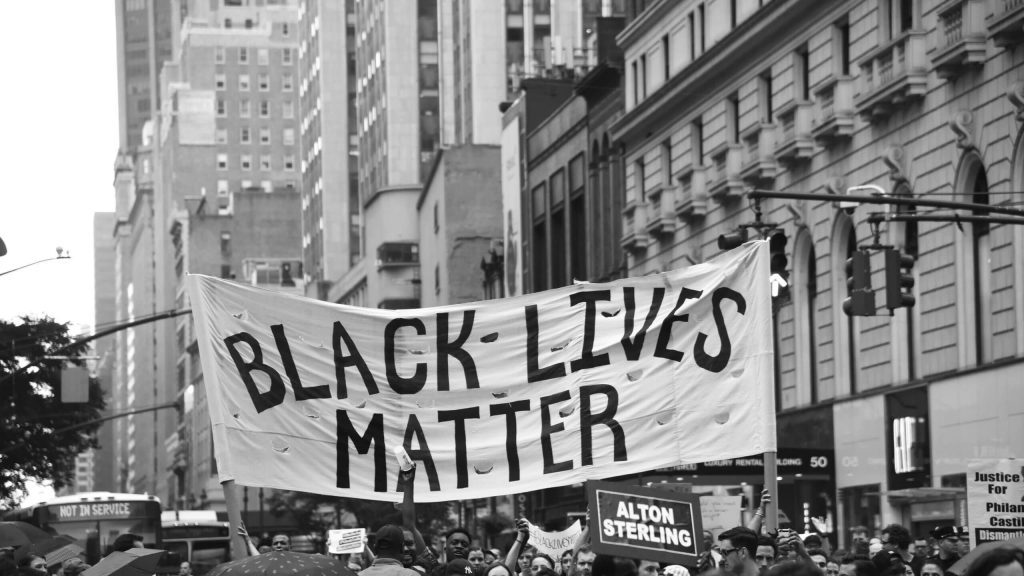 It’s been around three weeks since George Floyd was killed during his arrest when a white police officer knelt on the victim’s neck. 46-years-old Floyd, a resident of Minneapolis, Minnesota, was already in handcuffs when the police officer choked the life out of the black man as he struggled to breathe and kept begging for his life repeatedly saying “I can’t breathe”.

This single event has led to country-wide protests with demonstrations in all 50 US states and even internationally, people have stepped out to march to show their solidarity with the movement.

Despite the Covid19 pandemic bringing the global economy and activities to a standstill, people took to the streets with peaceful protests while in some areas, the protests turned into riots.

The black lives matter movement is not new, people have marched before when other black people were killed by the police, but this time it looks different.

Public from all walks of life and belonging to different races and religions have stepped forward and asked for a change in the way police brutality has plagued the American streets.

This led to the arrest of the police officers involved in the killing of George Floyd with the lead suspect, Derek Chauvin, charged with manslaughter, while three other former police officers are facing charges of aiding and abetting murder.

However, will they ever get convicted for their crime remains the biggest question in the minds of everyone as only one officer in Minnesota has ever been convicted of killing a civilian while serving in the police force.

The pandemic will certainly have a severe outcome and experts predict that millions would possibly lose jobs in the US. With such a heavy burden of unemployed citizens and an overwhelmed healthcare system, a bad decision on George Floyd’s murder case could trigger a chain of events that might turn out to be a bigger problem for the US than the Coronavirus itself.