CAN WE COMPLETELY OVERCOME CORRUPTION? 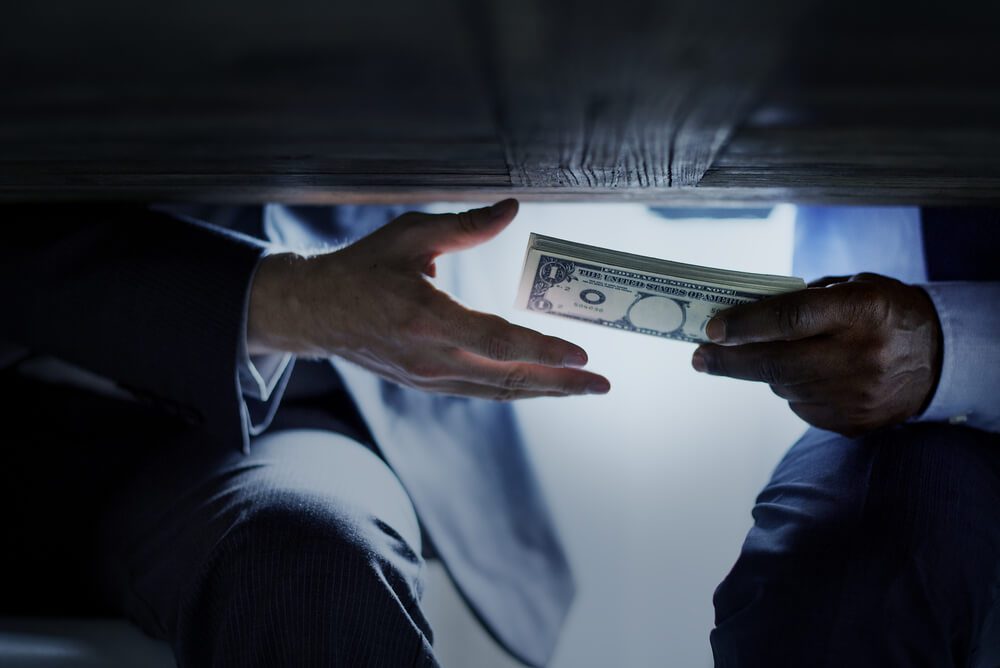 A country cannot be completely immune to corruption. When people are in power, the abuse of the public purse becomes a financial gain unto them. This makes policies become non-active, and it takes away money from the taxpayer, which could have been used for schools, hospitals, and roads.

Although the money wasted is crucial in benefiting the whole population of a country, it stops the government from being able to accelerate the economy forward as it should. Even though there is no easy way to fight corruption, countries must put in measures to curb this menace. In years to come, there will be more practical ways to deal with this canker called corruption.

I know some will argue that corruption in countries will never be eradicated, they may be right, but there is the same group of people who believe there are ways to reduce it, if not completely stop corruption. Countries have succeeded in bringing corruption to their minimum levels. When public officials are prosecuted and taken to prison, it makes the officeholders understand that when you are put in charge of an institution. It is not to come and relax and spend from the public purse.

Corruption can be completely be eradicated from the country if we all, as humans, tend to have integrity and do the right thing. If we continue in this path where everyone wants to enrich themselves and their families, it won’t go well for all of us.

Corruption can be managed and brought to its minimal if not completely eradicated.