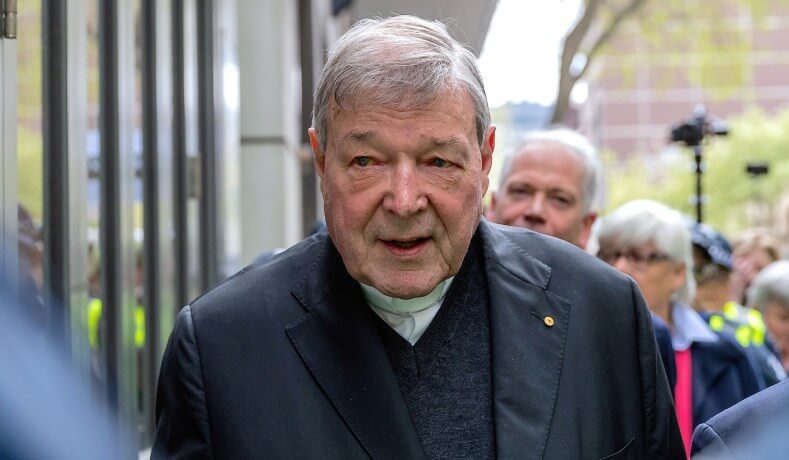 On Tuesday, Australia’s court overturned the conviction of the sexual abuse of George Pell. He is the only one ever found guilty of sexually abusing children among the highest-ranking Roman Catholic leaders. Cardinal Pell, 78, was an adviser to Pope Francis and the financial officer of the Vatican.

He was sentenced last March to six years in prison for molesting two 13-year-old boys in 1966 after Sunday Mass. A panel of seven judges acquitted him on Tuesday. The panel ruled that: the jury should have entertained doubt about his guilt.

The judges concluded by citing “compounding improbabilities” that the verdicts on five counts reached in 2018 were unreasonable. The judges said the evidence could not support the counts. Cardinal Pell, in a statement, reaffirmed that he had not committed any crime.

He said ‘I have consistently maintained my innocence while suffering from a serious injustice”. The unanimous decision has therefore acquitted him of the high court. Catholics in Australia and around the world were shocked by this verdict of Chief Justice Susan Kiefel.

The delivery of a verdict came toa mostly empty courtroom. This verdict is a result of social distancing measures that were put in place to slow the spread of Coronavirus.

Pell’s first trial ended without the jury being able to reach a verdict. His second trial was secret, as they were limited reports due to suppression orders. Pell’s case has been ongoing for years.

The most important witness of the case stepped forward in 2015. He was a former choirboy, but his testimony was never made public. Cardinal Pell’s six years sentence fell short of the 50-years-maximum.

On Tuesday, the High Court concluded that there was not sufficient evidence to support the conviction. Cardinal Pell was then acquitted and discharged of his convictions, walking free again.