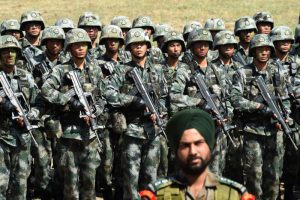 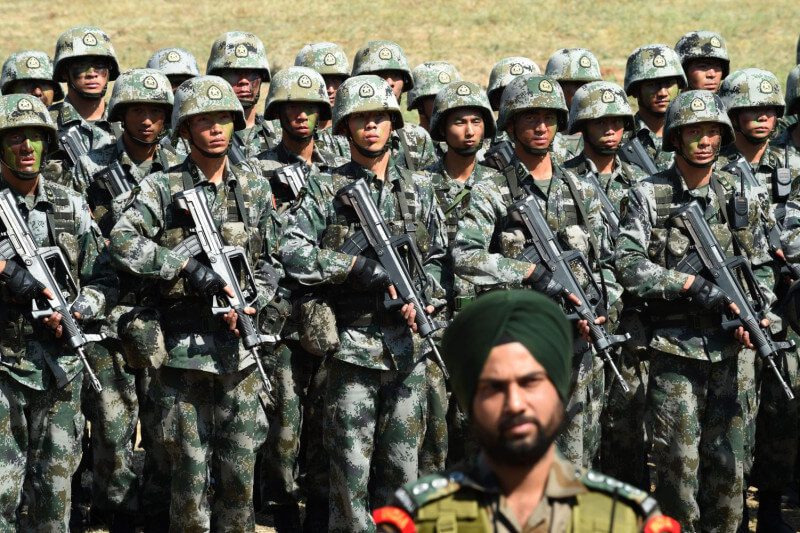 The Ladakh region is back in the spotlight in global news as China moved in with two brigades of its People’s Liberation Army with India matching the numbers with its high altitude forces.

The region in the discussion is Eastern Ladakh, with three key strategic points in the Galwan Valley and one near the Pangong Lake. With the two nuclear-armed states going head to head at the Line of Actual Control, tensions are high both on the military and political fronts.

The root cause of the tensions is the abrogation of article 370 in Jammu & Kashmir and Ladakh and the creation of Union Territories in the already disputed region. As India is trying to carve out a new map for the region, China has accused it of breaching territorial limits.

While both sides are trying to find a peaceful resolution to the situation at hand, both the military and political leadership from the two neighboring countries is trying to keep the upper hand.

Despite the direct involvement of China and India in the region, a third player, Pakistan, cannot be dismissed from the equation. India has long asserted its claim over Pakistan occupied Kashmir and in recent months, it has started to include regions in control of Pakistan on its maps.

While Delhi is trying to evaluate repossession of the Gilgit-Baltistan regions currently under Pakistan administration, Pakistan ceded the Shaksgam Valley to China which makes the Chinese a big part of the whole situation.

With China and Pakistan in close ties, India faces a sticky situation where it cannot risk an outright conflict with either of the two nations in the northern regions.

As India continues to make infrastructure along the Line of Actual Control, further skirmishes with China are inevitable as the nations have collided before due to similar arguments in the past years.