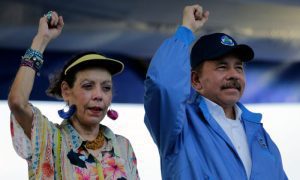 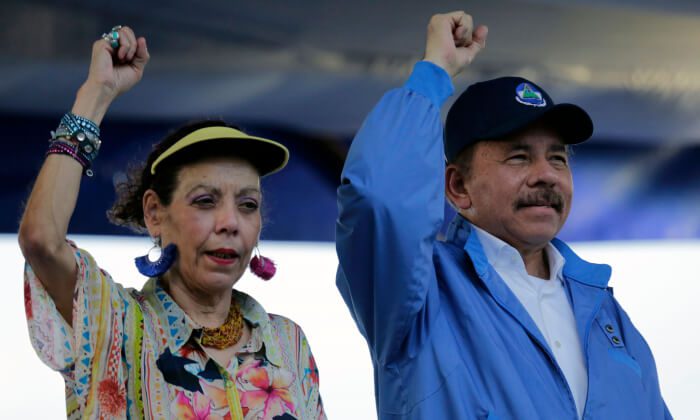 Despite the global pandemic, Nicaragua has kept its street life, schools and shops open. Nicaraguan’s government has promoted significant public events, but the President has been out of sight for 25 days. His absence from public view contrasts the Nicaraguan leader’s actions believed to be his administration’s recommendation to the population.

He failed to attend government functions, the funeral of a friend as well as the rallies promoted by his administration. Ortega is known for staying out of public view for periods without an explanation from his government. He is, therefore, widely believed to suffer a chronic illness, which prevents him from appearing in public always.

Ortega’s absence from public view has led to a meme “Be like Ortega: Stay Home” on social media. At the funeral of Jacinto Suarez over the weekend, he and his family members were absent. Their absence led to speculations that they are in quarantine.

Jacinto Suarez Chamorro has been a friend of Ortega from his days as a guerrilla. The timing and the fact that none of his family members attended led to different speculations. Some people speculated that he might be up to something else.

The Executive Director of the Civic Alliance, an opposition group, Juan Sebastian, has a different opinion. He suggested that the elongated absence was a conscious move to manipulate the public.

Chamorro said, “I think it is in preparation for his glorious reappearance. He has done similarly in the past. He will resurrect on Easter.”