Connections between Politics and the Media - Politically Corrects 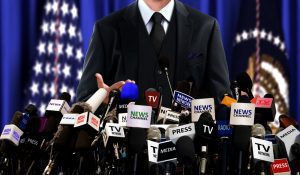 Connections between Politics and the Media 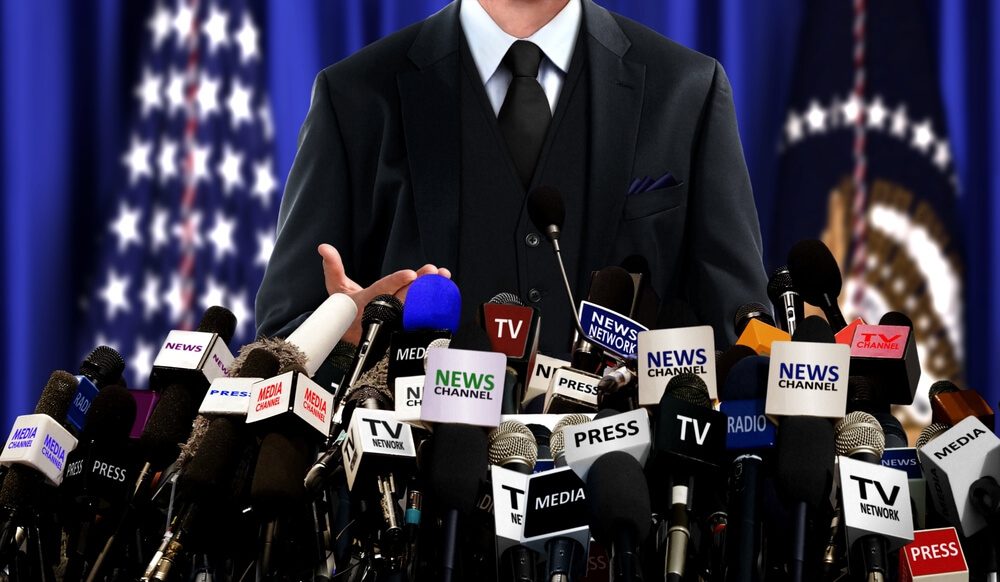 Across the world, the media plays an increasingly influential role in the sphere of politics. The technological advancements in the modern age, from the TV to the smartphone with social media, have further spread its influence to the general population. Media may exist to promote the freedom of speech, but can also serve as a tool of propaganda, and has been used throughout history as a tool to manipulate the opinions of citizens and their subsequent political decisions. The relationship between politics and the media is that they influence each other. If politics is too powerful, oppressive regimes such as the Mugabe regime will silence the press, creating a communist nation where the media is unable to speak out against the government.  If the media is too powerful in comparison to the government, we find ourselves in a situation where the political agendas of the media tycoons will be pushed onto the people, again creating a communist nation.

In the United Kingdom, for example, Rupert Murdoch, a multi-billionaire media tycoon, managed to make his empire out of media. From humble beginnings, he eventually became News of the World, one of the most famous tabloids in the UK. He was, however, forced to shut down the company in 2011, the wake of phone hacking scandals that eventually led to his demise. Till today, the UK media had so much power that they were able to breach the privacy of civilians without the government interfering through politics.  This caused an uproar in the UK, as people were reminded of the sheer power the media had at this point, as they were able to break the law in such atrocious ways. It can be argued that such events decreased the power of the media within politics, as many saw this as a harsh reminder to not always trust the media, and to always realize that the news is also written by people with their agendas.