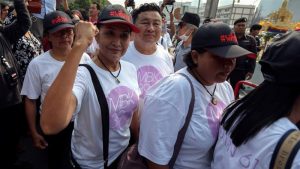 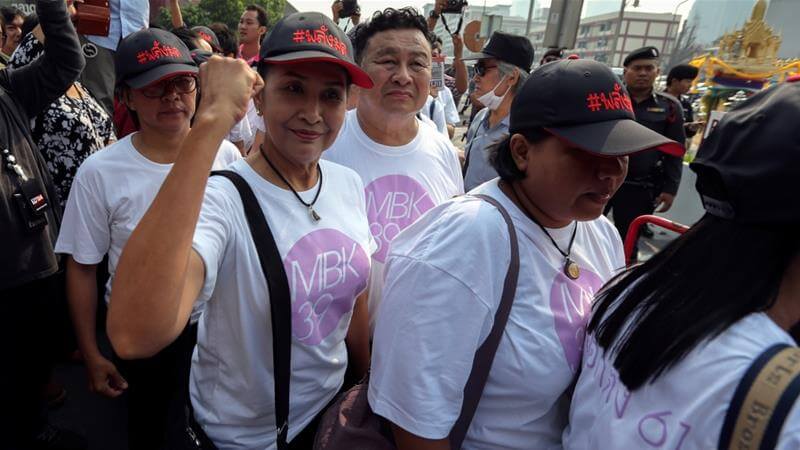 A court in Thailand has dissolved the country’s opposition party, Future Forward, in a move that is set to undermine political stability in one of Asia’s largest economies.

The party’s troubles stem from its acceptance of an illegal loan worth 191m baht ($6.1m) from its leader Thanathorn Juangroongruangkit.

This loan contravened the electoral law which stipulates that political parties can accept up to 10m baht from a single individual.

The party has maintained that the funds it received were a legitimate donation. The further claim that the campaign financing rules are ambiguous, making it difficult to know when one is in contravention.

Juangroongruangkit is a billionaire who carved out a name for himself as the vice president of the Thai Summit Group, Thailand’s largest manufacturer of auto parts.

Juangroongruangkit left this position in 2018 to establish the Future Forward Party. The party performed better than expected in the 2019 general elections, garnering a total of 81 seats in the parliament and six million votes. The party, however, faced several legal challenges that Juangroongruangkit blamed on bad politics.

The court’s decision was expected, and members of the party who had gathered at the headquarters awaited the announcement queued to purchase merchandise including caps, shirts, umbrellas, and bags.

Thailand courts have a history of dissolving political parties which critics have claimed is hindering democracy in the country.

Rights groups have spoken out following the ruling, calling the court’s decision “judicial harassment”. Juangroongruangkit and the Future Forward Party are yet to appeal the decision, and the fate of the party remains unclear.