Democrat Warren Outlines Three-Year Path to Medicare of All What is Medicare? - Politically Corrects 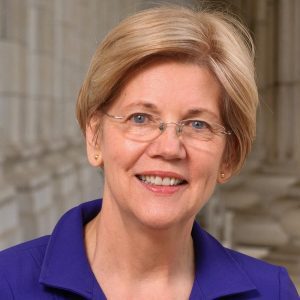 Democrat Warren Outlines Three-Year Path to Medicare of All What is Medicare? 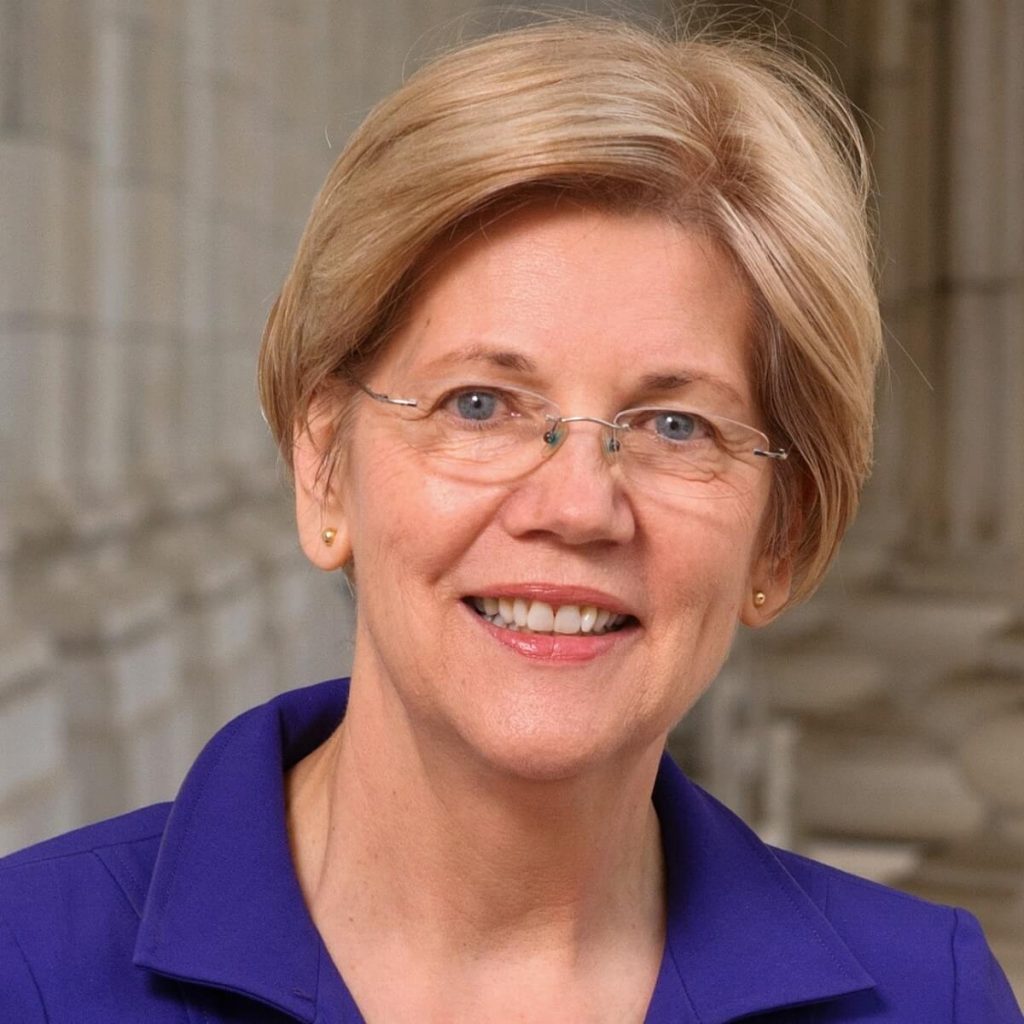 Medicare is the federal government program that provides health care coverage (health insurance) if you are 65+, under 65 and receiving Social security disability Insurance (SSDI) for a certain amount of time, under 65 with End-Stage Renal Disease (ESRD).

On Friday, November 13, 2019, Presidential candidate, Senator Elizebeth Warren explained that how she would implement “Medicare for All” during her first term, including new legislation in her early 100 days that would give all Americans the option to enroll in the government health insurance plan. The Massachusetts Democrat would push to pass a bill to allow all Americans to either but into Medicare for All or get covered to free through special budget rules that would only require a simple majority vote in Senate. She would not move to eradicate private insurance until her third year when Warren hopes to pass another measure to transition to Medicare for All entirely.

The senator outlined a two-bill path to government and the leading proponent of Medicare for All, Sen. Bernie Sanders of Vermont, face backlash for supporting the elimination of employer-based insurance. It also sets her apart from Sanders, whose single-payer legislation would set up a national program over four years.

Warren wrote, “By the end of my first 100 days, we will have opened the door for then of millions of Americans to get high-quality Medicare for All coverage a little or no cost. But I won’t stop there,”

Leading candidates such as Indiana, Mayor Pete Buttigieg, former Vice President Joe Biden, and south Bend supported some public health-care option, criticizing Medicare for All as too expensive and impractical.