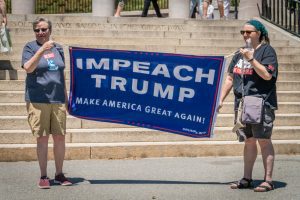 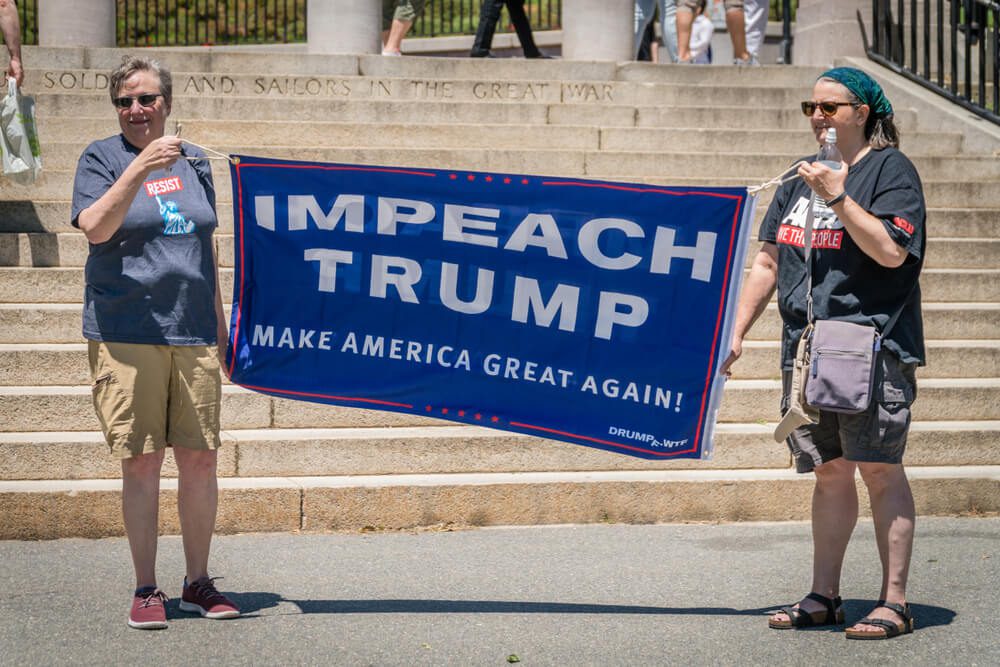 On Tuesday night, U.S Democratic presidential candidates who were about twelve in number, squared off in a debate, they all were looking to confront President Donald Trump in the 2020 election. Moreover, their democratic congressional cohorts have accused Trump of political wrongdoing and also opened an impeachment inquiry against him.

All the candidates were supporting the impeachment against Trump however, the removal of the president through impeachment remained unlikely. They did not waste any time to tell the national television that why Trump should be impeached by the House of Representatives to face further trails.

Joe Biden is a former vice president, and also he is one of Trump’s top challengers. In his opening statement, he said: “This president is the most corrupt … in all our history.” Does this statement clearly show that what are the views of candidates for Trump? Moreover, Biden called Trump’s abandonment of Kurdish fighters the “most shameful thing I have ever seen a president do.”

Another candidate Massachusetts Senator Elizabeth Warren, said, “Sometimes there are issues that are bigger than politics. Donald Trump broke the law. No one is above the law. Impeachment must go forward” This statement clearly shows that she wants impeachment to be done.

Opponents attacked with all their abilities on Trump on his withdrawal of American Troops from northern Syria, leaving Kurdish fighters. All of them are seeking to win the party’s nomination to face Trump.