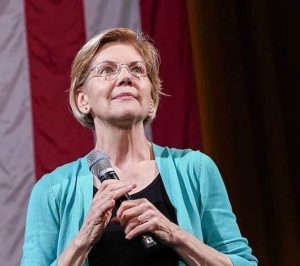 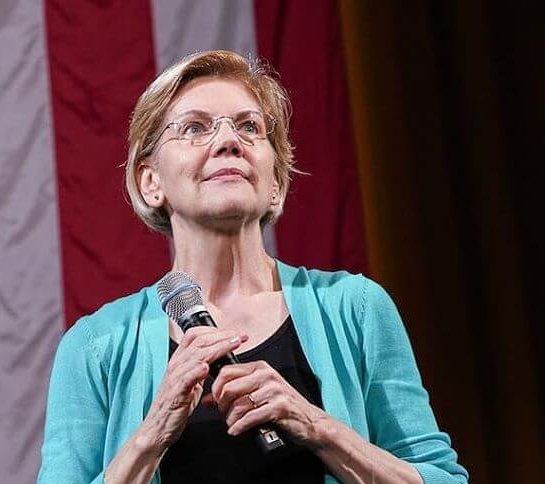 Presidential Campaign Elizabeth Warren says she will not seek to abolish the tax-free status of churches or other religious organizations that refuse same-sex marriage.

Warren campaign spokesperson Saloni Sharma was forced to respond to the issue after she was asked about the former Texas Rep. Beto O’Rourke’s assertion that churches and other religious organizations should not be exempted from paying tax because of opposing same-sex marriage.

“Elizabeth will stand shoulder with the LGBTQ society to help stamp out fear of discrimination and violence,” however, she declined to comment about the tax status. “Religious institutions inthe US have long been free to define their own beliefs and customs, and warren does not believe that we should demand same-sex marriage from them to maintain their tax status,” she said.

Elizabeth Warren is the last president of the Democratic Party who has distanced herself away from the proposal made by O’Rourke. They have accused him of threatening the freedom of churches and other religious institutions.

The mayor of South Bend, Indiana, Pete Buttigieg, criticized the remarks on CNN by saying “going after the tax exemption of churches and other religious groups in this country, I think that that’s just going to widen the divisions that we were already experiencing.”

These initial comments made by O’Rouke had already sparked condemnations from conservatives and prominent republicans.

Trump, on his side, slammed O’Rourke on Saturday without mentioning his name by saying, “I will never allow the IRS to be a political weapon in this country .”