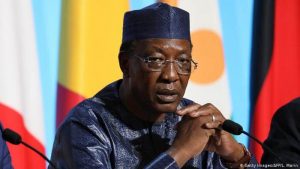 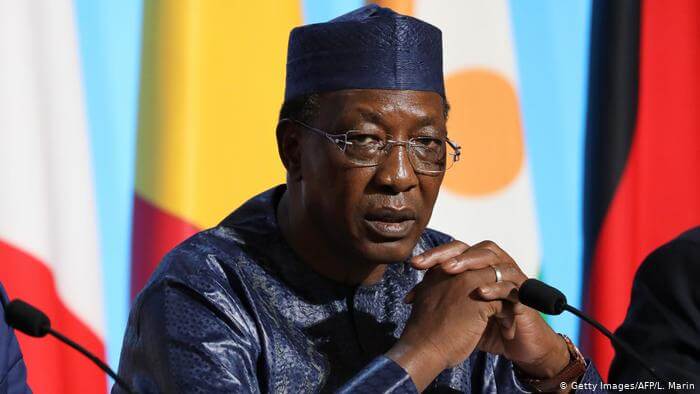 Hissen Habré, Chad’s former President, who is 78, was convicted in 2015. As a convict of multiple crimes ranging from sex crimes to killing and torture. All his crimes spanned within the 1980s during his West African country leadership.

Habré was found guilty of these crimes against humanity and got a life sentence. Habré was free from his prison cell in Senegal because his legal team argued that the risk of him getting infected with Coronavirus in jail is high.

They thereby requested his release, and he was granted a release on humanitarian grounds for 60 days. He will, however, be under house arrest in these two months’ duration. He is to return to prison when his permission expires.

The session was held in an African court that was set up expressly for this occasion. His conviction was a long-awaited pitch of glory for his victims’ years of campaigns. Many of his victims were there to testify and some to see him.

Habre fled to Senegal since 1990 when Idriss Deby deposed him. He refused to acknowledge the authority of the court that tried him, Extraordinary African Chambers, as he was not cooperative. He screamed his way in on the first day of his trial.

He also refused to say anything during the trial and hid his face behind a pair of sunglasses and turban. His conviction was upheld in 2017, although his legal team appealed it. On the 27th of March, 2,306 prisoners were pardoned by President Macky Sall of Senegal in response to an appeal.

Habré’s release hasn’t gone down well with some of his victims, leaving some in fear. Habre shouldn’t be released early since he has access to health care and was in relative isolation, one argued. At the end of his two months release, he will go back to prison.