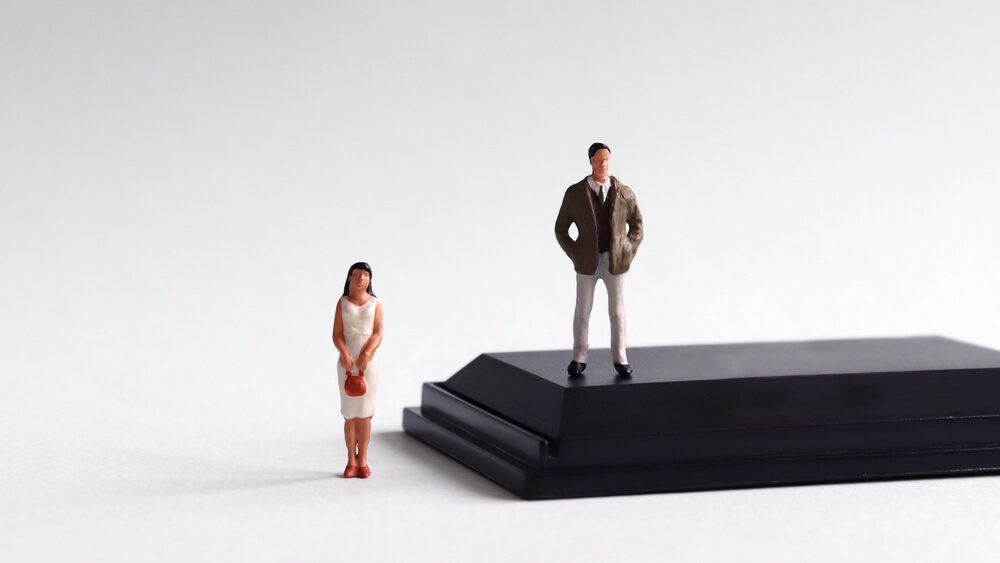 Before 1920, women did not have a national right to vote in the United States. Women’s suffrage, the movement to achieve the female vote, was won gradually at state and local levels during the end of the nineteenth and early twentieth centuries. Two years after Hillary Clinton became the first woman to win the presidential nomination of a major U.S. political party, a majority of Americans say they want to see more women in top leadership positions, not only in politics but also in the corporate world according to a new Pew Research Centre survey. But most say men still have an easier path to the top and that women have to do more to prove their worth. There are also wide gender gaps in views about women in leadership. About seven-in-ten women say there are too few women in high political offices and in top executive business positions; about half of men say the same.

Still, there are areas where the public sees female leaders as having an advantage. In both business and politics, majorities say women are better than men when it comes to being compassionate and empathetic, and better at standing up for what they believe in. Similarly, more adults say female political leaders do a better job of serving as role models for children and maintaining a tone of civility than say the same about men. In each of these cases, only about one-in-ten or fewer give men the advantage. Male leaders are seen as better than their female counterparts when it comes to willingness to take risks, about four-in-ten say men in top executive positions and in high political offices are better than women in this regard.