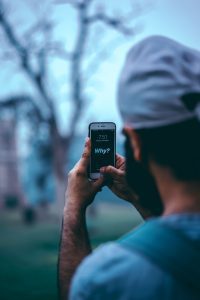 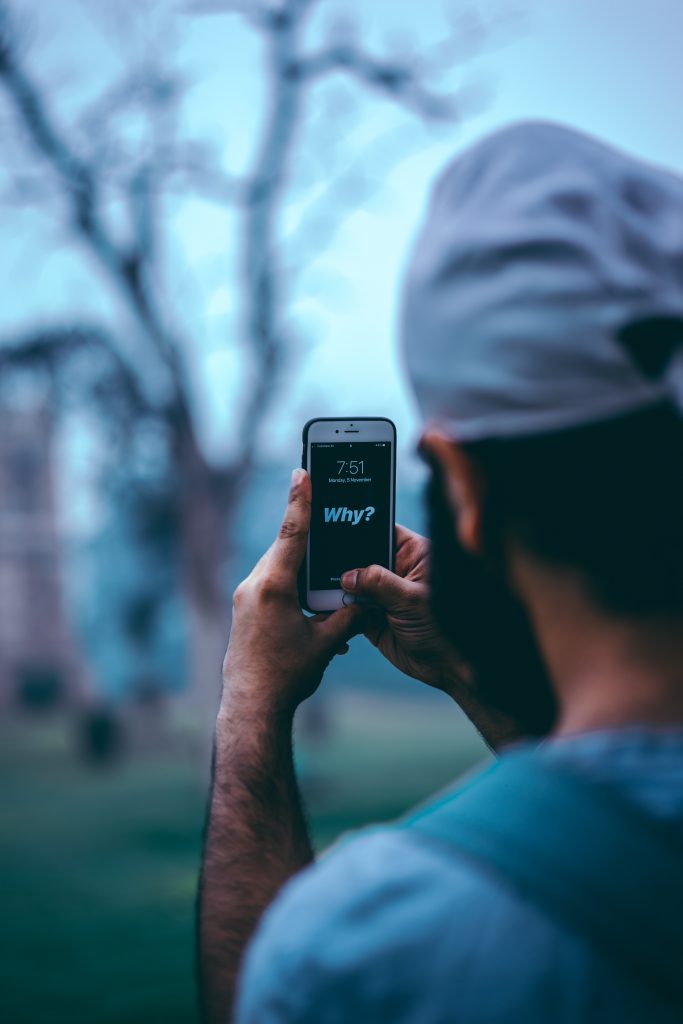 A recent investigation by the Amnesty International, a non-governmental organization based in United Kingdom, reveals that COVID-19 contact-tracing apps by Kuwait and Bahrain can pose security threats to their users.

In an effort to trace people who may have contracted the coronavirus, numerous countries have developed and rolled out their own versions of contact-tracing apps for local use. While the purpose of these apps is to help contain the disease, many people are worried about the implications and other hidden issues whenever they are using them.

To shed light about this issue, Amnesty’s Security Lab has recently reviewed contact-tracings apps released in countries located in Europe, the Middle East, and North Africa. These countries include Algeria, Bahrain, France, Iceland, Israel, Kuwait, Lebanon, Norway, Qatar, Tunisia, and United Arab Emirates. Based on the results of their investigation, apps that are released in Bahrain, Kuwait, and Norway appeared to be the “most alarming mass surveillance tools” out of the contact-tracing products they have tested.

Bahrain’s BeAware, Kuwait’s Shlonik, and Norway’s Smittestopp readily provide live or near-live tracking of users’ locations by uploading GPS coordinates to a central server, which makes them “some of the most invasive COVID-19 contact tracing apps around the world, putting privacy and security of hundreds of thousands of people at risk.” Other contact-tracing apps made by Google and Apple, on the contrary, only rely on Bluetooth signals.

According to the head of Amnesty International’s Security Lab Claudio Guarnieri, these countries have somehow disregarded their people’s privacy through the release of these ‘highly invasive surveillance tools.’ After all, “privacy must not be another casualty as governments rush to roll out apps.”

In Bahrain, downloading and singing up for BeAware app will automatically enroll users to a television game show called, “Are You at Home?” that offered prizes to people who follow lockdown rules. However, an option to ‘opt out’ of participating the game show has been added by Bahrain’s Information and eGovernment Authority. According to a Bahraini government spokesperson, the purpose of their apps is to solely support the country’s ‘Trace, Test, Treat’ strategy, which has helped maintain their low COVID-19 death rate at 0.24%.

Prior to the release of Amnesty’s report to the public, the Norway government had already halted the release of their app since they had already received the NGO’s findings earlier this month. With the recent move of Norwegian authorities, the organization urged the governments of Kuwait and Bahrain to do the same with their apps since they believe that a public health response should not correspond to the breach of people’s privacy and security.