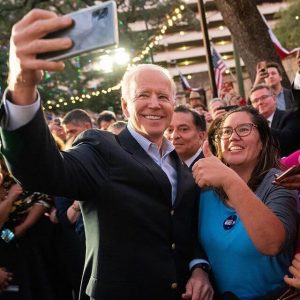 Joe Biden Denied Communion Due To Support For Abortion. 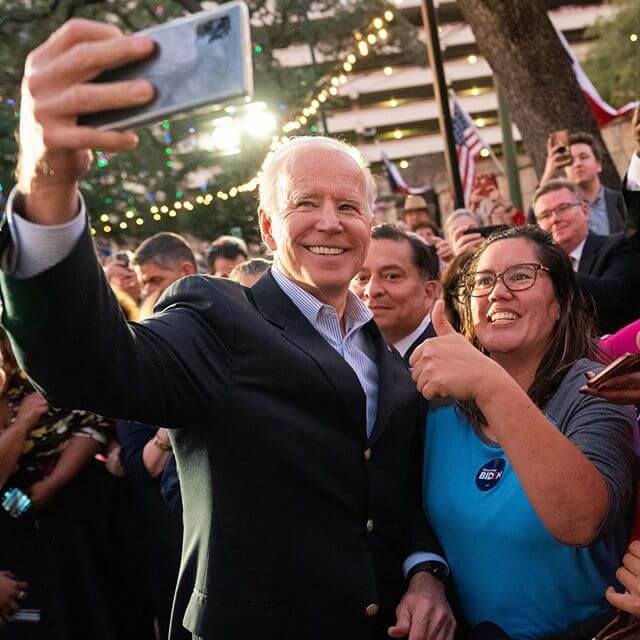 The former US Vice President and the current Democrat front runner was on Sunday denied partaking in the Holy Communion session. The events took place in South Carolina, where the priest is said to have denied Joe Biden the chance to take Holy Communion. Father Robert, Morey, who’s a catholic priest in his defense, said that Joe Biden is in support of the abortion rights, which is against the Catholic Church.

In this, he suggested that Biden is not in one with God. In an interview in the year 2006, Biden had communicated in an interview and had said that ” I do not view abortion as a choice or a right, I think it’s always a tragedy.” By these, it’s clearly stated that Joe Biden only supported these abortion rights, but his perspectives are on a different view, but as it is, the Catholic Church goes by the ruling that our decisions will always reflect our true nature and in some way this didn’t utterly work in Mr.

Joe Biden’s advantage. Abortion rights have been a controversial issue in the United States, and it had been recorded that since the year 1990 where abortion cases reported and recorded were 1.4 million, have ever since dropped to 638,000 in the year 2015. Even as the rights are being supported, their aim is to reduce the cases and only support it when it’s the only choice and not prioritizing it. , contrary to that, it seems like supporting abortion rules and supporting it with a different perspective are one on the same when it comes to the Catholic Church unless otherwise, Biden would have been allowed to take the holy communion.