Key Questions To Look At About How House Vote On the Impeachment Process. - Politically Corrects 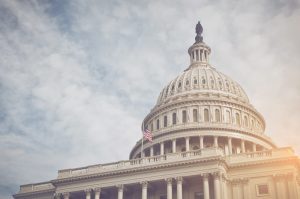 Key Questions To Look At About How House Vote On the Impeachment Process. 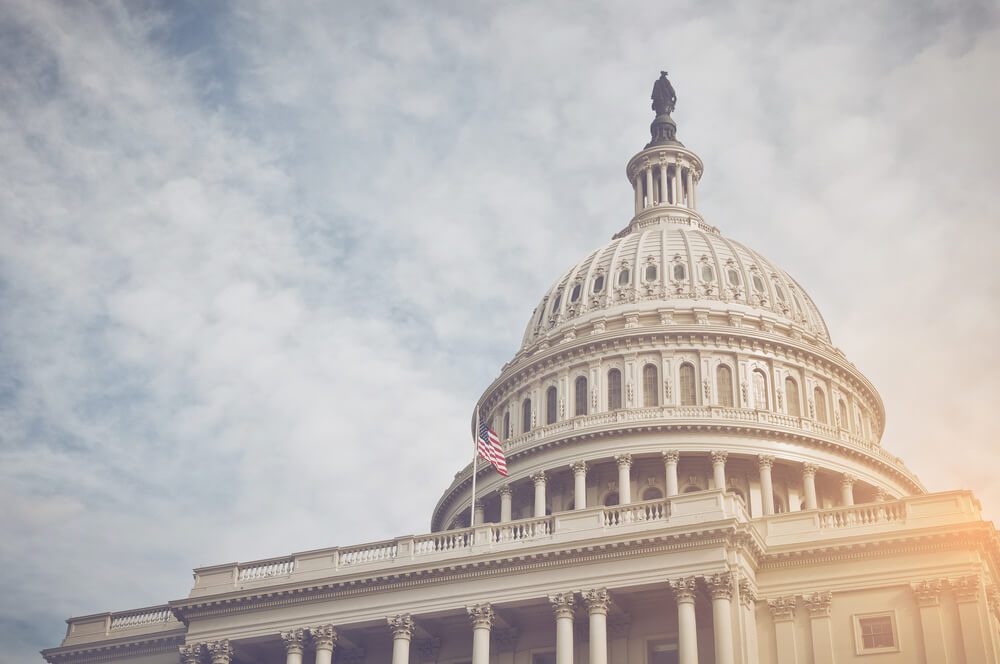 1: What is meant by the “Impeachment process”?

Impeachment is not that common of a term to a person with little knowledge about the law. It is defined as “a charge of any misconduct made against the holder of a public office.” According to the U.S. Constitution, Article II, Section 4, the President, vice president, and all civil Officers of the U.S. shall be removed from office on impeachment for and conviction of treason, bribery or other high crimes.

2: What is the House voting on?

The resolution represents a process for the impeachment enquiry into the alleged misbehavior of President Donald Trump in a phone call with Ukraine’s President, Volodymyr Zelensky. In this call, Trump tried to provide a damaging narrative about the 2020 Democratic Party presidential primary candidate Joe Biden.

3: Why is the House voting now?

This scandal garnered public attention in mid-September 2019 after a whistleblower filed a complaint in August 2019. House Speaker Nancy Pelosi ignored Republican demand for a formal vote on whether to open the impeachment inquiry for many weeks. Instead of voting, she launched the official impeachment inquiry on September 24. She announced that six House committees would move forward with investigations. Even the Republicans said the absence of a house vote is illegal, and it must be included in the process.

4: What is the political meaning of this vote?

This vote will determine the support of 435 members of House for an impeachment inquiry. This measure is assured passage by a majority vote, with the expected support of all 234 Democrats, and may draw a few Republican supporters. The Republicans’ vote will be a crucial indicator for the President, which will show how many members of his party are viewing impeachment inquiries.

In the vote announcement, Pelosi said, “We are taking this step to eliminate any doubt as to whether Trump’s administration may withhold documents, prevent witness testimony, disregard duly authorized subpoenas, or continue obstructing the House of Representatives.”