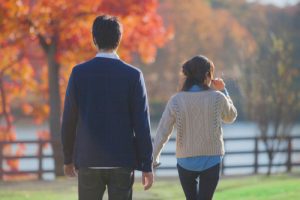 Kodokushi: The Loneliness Pandemic In Japan 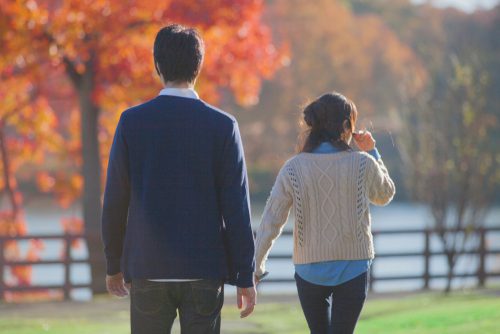 Kodokushi or lonely death refers to a Japanese occurrence where people, mainly old people and men in their 50’s die alone and remain undiscovered for a very long period of time. This occurrence was first defined back in the 1980s, where this issue became increasingly problematic. Many state the cause being economic trouble and Japan’s high elderly population.

The first headline that too the nation by storm was back in the year 2000 when a corpse of a 69-year-old man was only discovered after 3 years! And the only reason he was discovered was that the bank did not receive payment from his bank account for his monthly rent and utilities. He skeletal remains were found being consumed by maggots and beetles.

It’s a sad phenomenon where you are only discovered mainly because your death has caused a problem for the living. There are many reasons that were cited as the reason as to why Kodokushi happens.  One is an increase in social isolation. Meaning that these people often live alone and do not have close bonds with relatives or neighbours and therefore have higher chances of dying alone and unnoticed.

The economic slump in the 1990s A.K.A Japan’s Lost Decade contributed to many businessmen retiring early and never marrying which in turn leaves them alone in their old age.

While this phenomenon is worrying, it has also sparked a huge movement in districts in Japan. Many hospitals and Officials in Tokyo’s Shinjuku Ward has started awareness campaigns. They ensure that senior citizens are checked upon and have scheduled social events. This is a major step in decreasing the number of Kodukushi deaths.