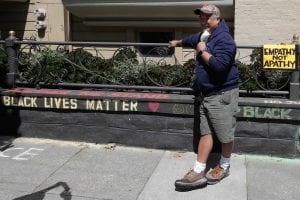 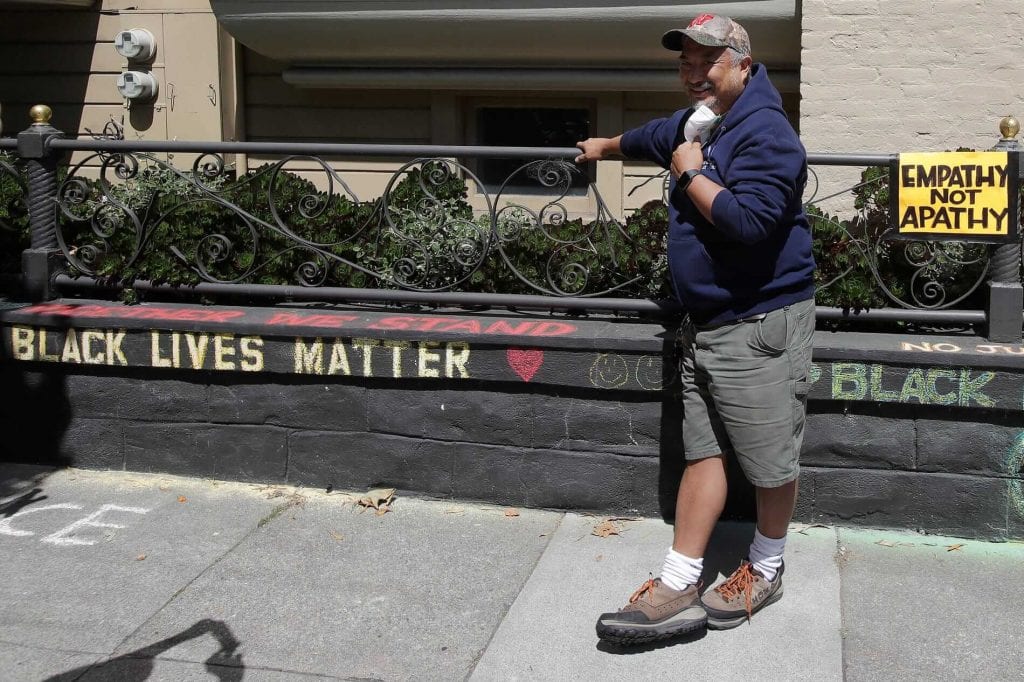 Lisa Alexander, CEO of San Francisco-based skincare and makeup company LaFace Skincare, apologized after wrongfully calling the police and accusing a Filipino of defacing a private property that he actually owns.

On Philippine Independence Day, Pacific Heights resident James Juanillo posted on Twitter using his account, @jaimetoons, a video of a white couple named Lisa Alexander and Robin Larkins, accusing him of vandalism for writing a Black Lives Matter statement using chalk. When Juanillo asked how can Alexander be sure that he doesn’t live in the building, she responded that she even knows the person who lives there. The couple then called the police about the incident.

What the judgmental couple didn’t know was that Juanillo has lived in that building for nearly 18 years. Juanillo, an affluent resident of the San Francisco neighborhood, claimed that the police came by in a squad car, right after Alexander called them, but didn’t even got out, probably recognizing his identity.

The video, posted two days after the incident, racked with almost 23 million views, gaining support and insights for Juanillo, who shared that he is already familiar with this kinds of racism.

Alexander then told that she directly apologized to Juanillo, and shared that she should have minded her own business and learned that her actions are caused of ignorance and being naïve to racial inequalities. She even said that she would love to have a nice chat and coffee with Juanillo to personally apologize and discuss about the viral scene.

Larkins got fired by wealth management firm Raymond James from his investment bank, while Alexander lost a huge distributor with the incident. The distributor confirmed that they officially have cut ties with LaFace Skincare after learning about the alarming behavior and actions of the CEO.

The popular Internet slang for entitled old women, “Karen”, was immediately labeled to Alexander, joining the long string of “Karens” on social media.