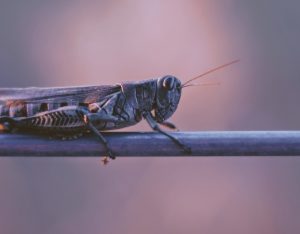 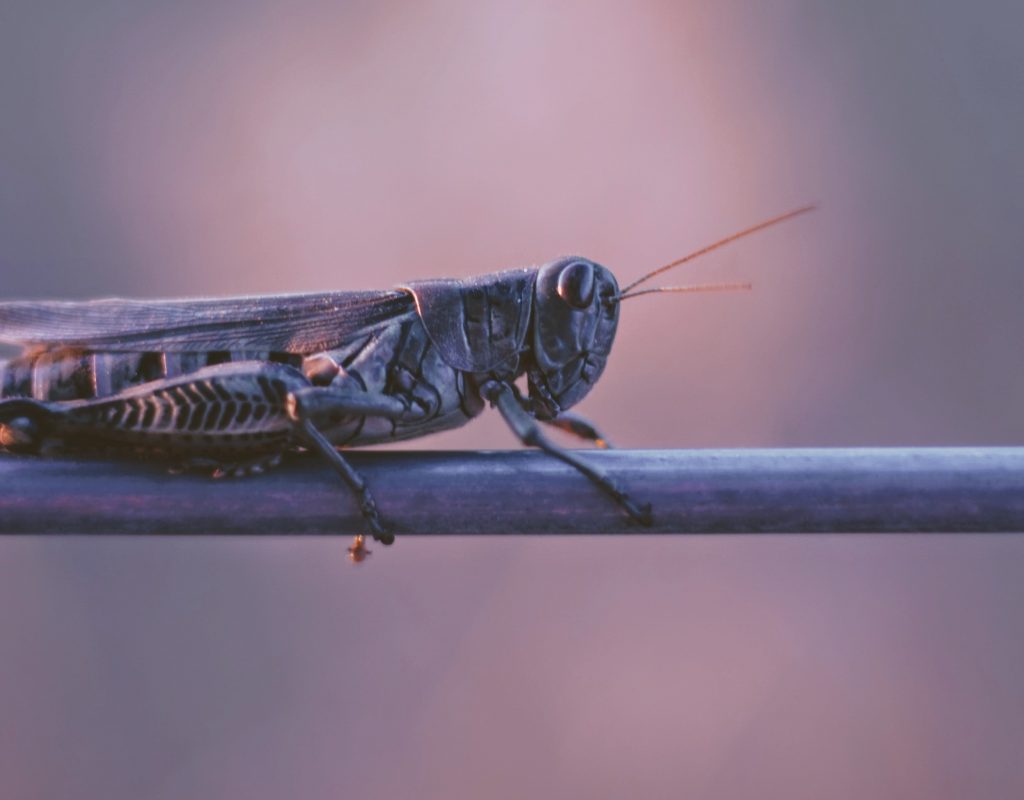 The global pandemic caused by COVID-19 has been frustrating enough, but now India is currently suffering a locust attack. This may seem like a basic problem, but it’s not. This locust invasion is affecting basic necessities such as crops and sources of food. Large and aggressive swarms of these locusts are invading more than two dozen districts. Authorities have also declared this as a nationwide emergency back in February, claiming that the locust statistics have been worst in more than two decades. Research has proven that this situation is much worse this year compared to any other year. The economy isn’t just being affected, but the people’s basic necessities as well. Crops are being ruined, which means the prices of food are rising up high- which not everyone can afford. Asides from the battle against COVID-19, this locust attack just doubles the problems India is dealing with. An average locust swarm is proven to eat as much food in a way as 35,000 people- and this is what raises alarm. If the locust invasion isn’t properly taken care of, the entirety of India is at risk. If this problem continues to persist, famine could become the end result of this locust attack.

As if India isn’t already facing enough problems, the UN foresees that the locust invasion could be 400 times bigger during June. It’s a good thing that The World Bank has agreed to approve $500 Million to help East African and Middle Eastern countries cope with the crops that were lost during this locust invasion.

India needs to be wary of the months to come regarding this invasion. This is just as alarming as COVID-19, and the people of India need to be watchful. Ethiopia, which is India’s most popular state in the country, is considered to be one of the countries’ worst hit regarding this issue. This is to hoping that the locust attack doesn’t get worse and spread to even more areas in India.