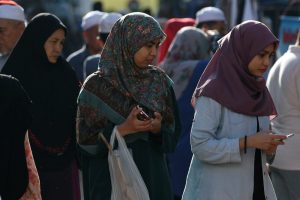 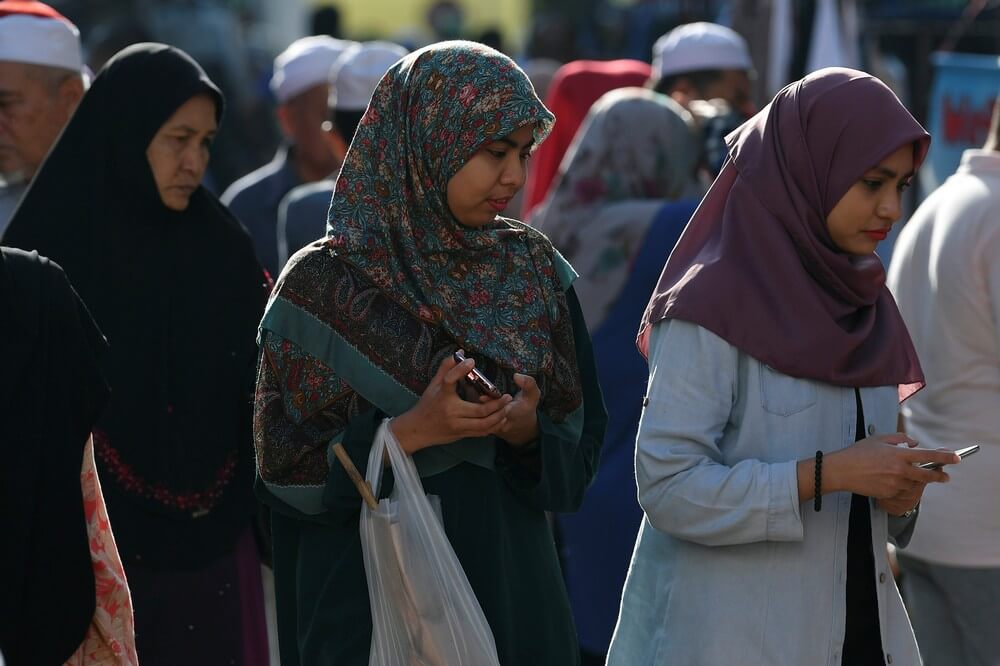 Being a woman is difficult enough with the myriads of senseless rape, murder, stalking and don’t get us started on the unsolicited nudes and that’s just the tip of the iceberg. So, when it comes to protecting ourselves, women often turn to self-defence and ultimately the law to protect them.

In Malaysia, the government is trying to flatten the curve of the Covid-19 cases with the Movement Restriction Order. Keep in mind here that lot of people are often trapped with their abusers 24/7 and the phone lines for Domestic Violence has seen a major surge. So, one would think that the government would find a way to curb or protect these women.

Sadly, this was not the case in Malaysia. The Malaysian Women’s Affairs Ministry that was established to protect, guide and given women empowerment were the same ones who posted a ridiculously sexist, demeaning, almost accusatory post who seem to blame women for being “Naggy Wives”.

The post mentions how women should maintain being dolled up like how they would do if they were going to work. They also mentioned how the women should always speak gently and sweetly so that they can ease the husband’s burden. Oh and the icing on the cake? They tell the women to speak in a voice that mimics a popular Japanese cartoon called Doraemon so that they will calm their husbands.

This is a major step back for the women’s rights movement and while the ministry has already issued a formal apology, the damage has already been done. The mind-blowing thing here is that the post was probably vetted and edited so many times before publishing and yet all those people didn’t think: “Hey, that is not okay”?

Let’s just hope that they will start posting more relevant material to actually help the women in the country rather than making cartoon-like voices.