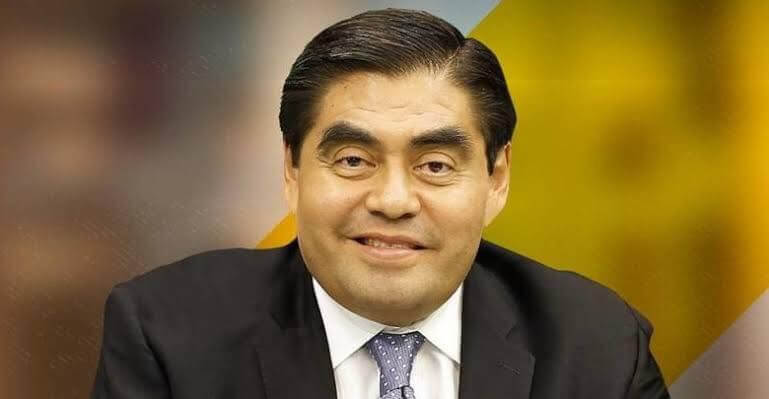 Despite several shreds of evidence that prove everyone is susceptible to contracting Coronavirus, the statement by this Mexican governor remains controversial.

The governor of the Mexican state of Puebla, Luis Miguel Barbosa, has triggered outrage within the country by claiming that poor people are “immune” to COVID-19.

During his remarks during a press conference, which was broadcast on YouTube and Facebook, Gov. Luis Miguel Barbosa posed a problem, asking reporters which individuals had the virus at the moment.

“The majority are wealthy people, you know. If you’re rich, you’re in danger, but if you’re poor, no, well us poor, we are immune.” This quote was the response he gave when during one of his interviews.

Barbosa also seemed to be appealing to an old belief that poor sanitation standards increase immunity by exposing people to more bacteria.

However, there’s no scientific evidence to suggest the virus affects people differently based on economic status. His remarks sparked uproar on social media, with many questioning why a government official would spread information that has no basis.

Barbosa noted that tons of those who contracted the virus had recently travelled, suggesting a link between wealth and travel. Mexico has a total of 475 cases confirmed at the moment.

From this figure, about 75% contracted the virus from international trips. This data is from the Federal Health Statistics. Puebla had 44 confirmed cases of the illness on the 2nd of April.

Experts, however, believe that the number is way higher because many public hospitals are refusing to see patients without severe symptoms.

After first appearing in Wuhan, China, in December, the novel virus, officially named COVID-19, has spread to a minimum of 175 countries and regions, according to data compiled by U.S.-based Johns Hopkins University. As such, making countries across the earth to implement mandatory quarantines.