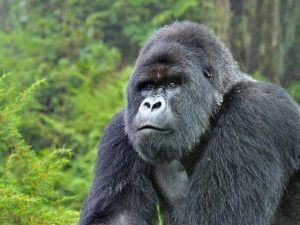 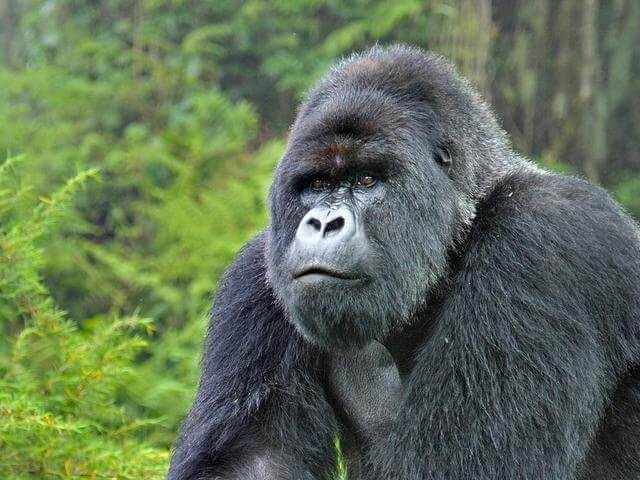 These majestic creatures reside in the Virunga Mountains of East-Central Africa. So far, there are 790 of these black beauties left which makes them a prime example of animals that need to remain protected. Recently, there was news about four mountain gorillas dying due to the lightning that struck in a park in Uganda. The report was made by an animal conservation collective that dismally relayed the news.

Are you an animal lover? Then this piece of news will intrigue you. Read on to find out more about what happened.

“Based on the gross lesions from the post-mortem … the tentative cause of death for all four individuals is likely to be electrocution by lightning,” This depressing news was deduced after a lab test was conducted. The four gorillas who were part of the Hirwa family passed away due to mother nature.

This time, their deaths were not caused by human beings, but this still isn’t great news for these majestic creatures. To dampen the wet blanket even more, one of the gorillas was bearing a child which would have increased their population sufficiently. These acts of mother nature certainly can’t be avoided but it’s nonetheless really sad news.

On another note, more oil rigs are being constructed within the parks where these mountain gorillas live. More than 150 rangers have died since 1996 and rebel forces have inhabited some of the parks (some of them armed). This poses as a threat to the habitat and the local rangers have admitted that the conflicts have caused a disruption within the parks.

The British government has acknowledged that the government is in violation of its guidelines. The lives of the gorillas are compensated when oil drilling is present. Hopefully, these gorillas can live freely despite this incident and can continue thriving in the years to come.