NEED FOR WOMAN TO HAVE EQUAL STANDING IN POLITICS - Politically Corrects 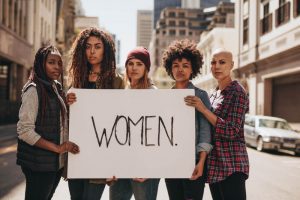 NEED FOR WOMAN TO HAVE EQUAL STANDING IN POLITICS 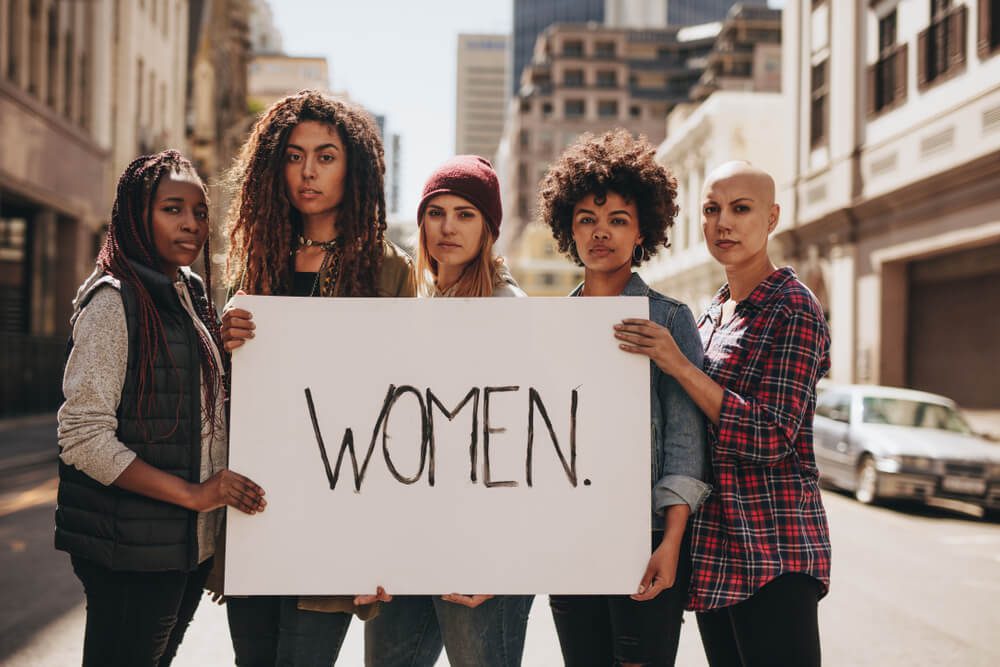 When women work to rise to the top, whether in politics, business or community advocacy, they face resistance, discrimination, social stereotypes, and double standards. They are judged by how they look and how they are dressed, more than their ideas. And when they do express their views and opinions, they are held to a much higher standard than men.

90% of Heads of Government are men, said María Fernanda Espinosa Garcés (Ecuador), calling on world leaders to demonstrate the political will needed to change the course of history.” The great majority of countries have never been governed by women. Women must consider what makes them different and how, when they do reach positions of power, they can help build healthy and inclusive societies”, she continued.

Underrepresentation of women in political life contributes to exacerbating inequality. The benefits of women’s participation in exercising political power clearly cannot be called into question. If half of the population is excluded, sustainable development is just a thought. It has been shown that a greater representation of women in parliaments ensures the reform of discriminatory laws. Women also play a key role in conflict resolution and peacebuilding. When they take part in peace talks, the likelihood of that agreement lasting is increased.

The world needs parity and to change the power relations of society. This will advance peace and security and human rights for all. Gender equality is a fundamental tool. When women have an equal opportunity at work productivity accelerates. But, when they are excluded everyone pays a price. The objective is to build better societies and push boundaries of the possible.