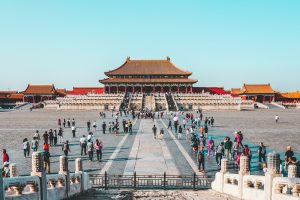 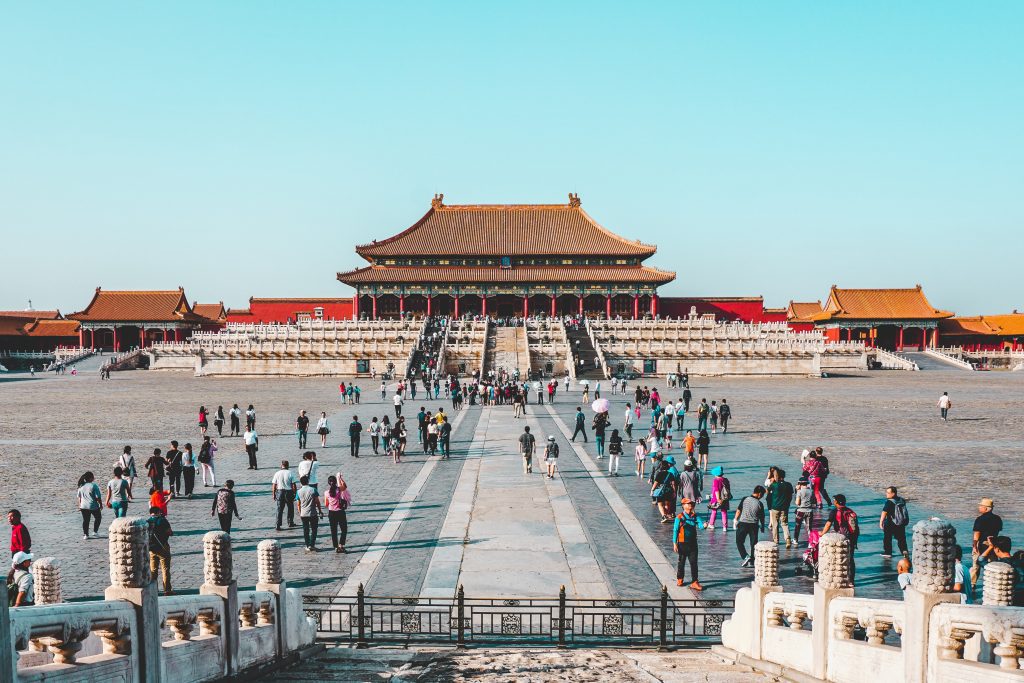 2020 has been the year of the global pandemic, and the situation regarding COVID-19 doesn’t seem to be getting better anytime soon. China just recently raised their emergency levels as multiple cases have emerged. With this, various aspects of the country are being affected- including travel, academics, and strict screening. Movements of each individual will be closely monitored now more than ever, and this is due to the high spike of new COVID-19 cases in China. If an individual chooses to go in and out of the city for whichever purposes, they’ll be monitored and suspected closely. Approximately 1,255 inbound and outbound flights have been cancelled due to this outbreak. In the past 6 days, there were a total of 137 new cases reported in Beijing.

Authorities have now been raising awareness all over the country because of this outbreak. They’re encouraging employees to work from home, instead of going to their offices. For academics, schools have been required to shut down, while some were suspended such as universities. As if the situation isn’t already frustrating enough, certain seafood markets have been told to shut down after the spike of cases.

China was already gradually recovering from COVID-19 as it hasn’t recorded a new domestic case in approximately two months- until now. Some authorities and officials have suggested it may have come from outside the country, which is why strict travel measures have been imposed. There’s no evidence to back up this claim as of now, but the numbers continue to rise up to today. The briefing on Tuesday evening also suggested that it was a human-to-human transmission and contaminated goods. Again, there’s no evidence to back this up.