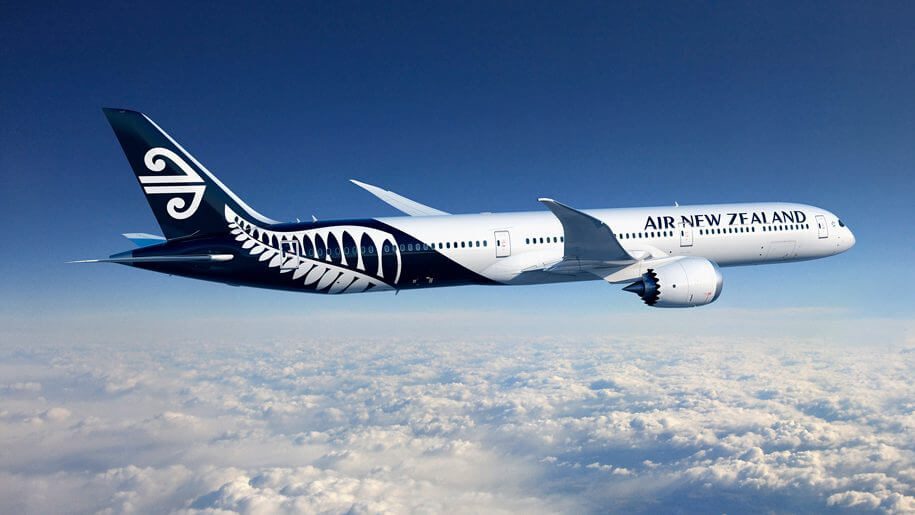 After three weeks, New Zealand ends the COVID-19 free record with two fresh cases. Health officials confirmed that two women who arrived from London through Australia to visit a dying parent-tested positive. This brings New Zealand’s total confirmed positive cases to 1,506, aligning the report on Thursday as the first new case after declaring itself to have eliminated the virus for 24 days.

One woman was asymptomatic, while the other experienced mild symptoms. The women, one in her 30’s and the other in her 40’s are practicing self-isolation after receiving the test results.

With the science-driven strategy of New Zealand to combat COVID 19, it surely did gain a lot of praise from around the world. Other countries have seen how Prime Minister Jacinda Ardern and the Department of Health delivered decisions and responses with urgency and utmost preparation, practicing strict guidelines on early quarantine and closing down of non-essential businesses. It then lifted restrictions by allowing some establishment to reopen and reducing quarantine limitations. While its border can only be crossed by returning citizens, some businesses and acceptable transactions were considered as exceptions.

“A new case is something that we hoped we wouldn’t get but is also something we expected and have planned for.” Director-General of Health Dr. Ashley Bloomfield told in the press briefing. “That’s why we have geared up our contact tracing and testing capability to be able to respond rapidly.”

The new cases made the government suspend all these exceptions, and declared that no one can leave the isolation hotel where the affected were originally kept until they have been tested. With regards to contact tracing, crew and passengers of the women’s flight with Air New Zealand will be tested and isolated. Once again, the world will be witnessing the responsive efforts of New Zealand.