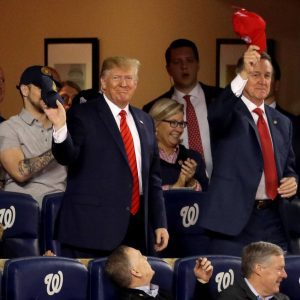 President Trump Greeted With Cheers at Alabama At The LSU Game 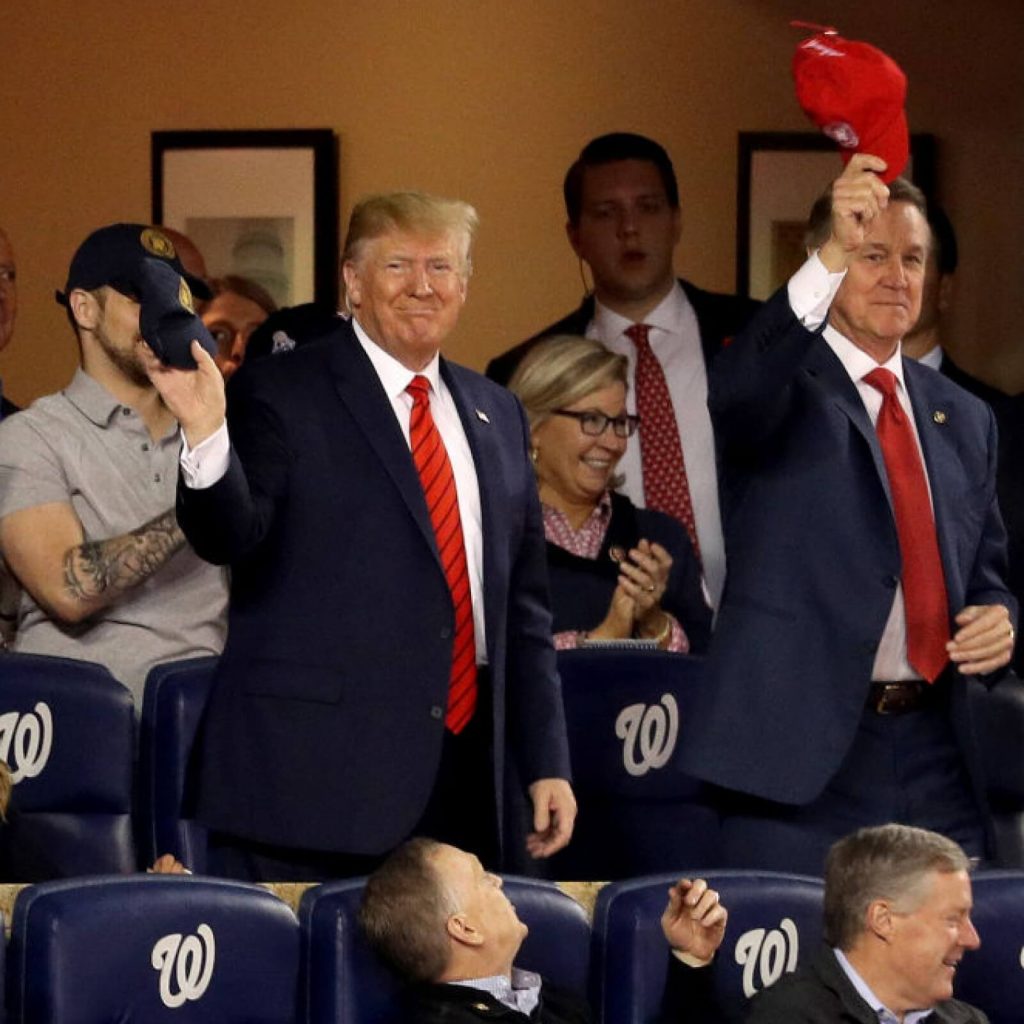 With 12:10 showing on the first quarter clock during a timeout on the Crimson Tide’s first drive, President Trump and his wife, Melania, were shown on the stadium jumbotrons. The partisan crowd erupted in extended applause that left Trump looking somewhat surprised by its enthusiasm and duration.

On November 9, 2019, Trump attended a football match that was being played between Alabama Crimson Tide and L.S.U. Tigers. He received a very cheerful welcome from the crowd. The crowd almost went crazy, and the whole stadium was full of cheers and chants of U.S.A., U.S.A. That was a worth full scene. Trump appeared into public view just before kickoff, creating a stir among suite-level patrons near midfield along the visiting sideline as the presidential entourage took their seats. Trump was hoping to start his election campaign in Alabama, much like his 2016 election, which was mainly launched by a campaign rally conducted in Mobile, Alabama. However, before the game fan said, the opportunity to witness a sitting president of the U.S. A typically would be considered the chance of a lifetime. Dan Merica tweeted, “President Trump and first lady Melania Trump greeted with cheers and chants of “The U.S.A.” and Trump2020″ here in Tuscaloosa at #AlabamaVsLSU.”

Not everyone in the stadium of over 100000 people, however, noticed the first couple when they were shown on the venue’s screens.

Before kickoff, Trump mingled with the guests seated with him in the suite. Trump was joined in his guest box by Republican politicians from Louisiana and Alabama, including G.O.P. congressman Bradley Bryne. Bryne is running in the Alabama Republican primary for U.S. Senate against Trump’s former Attorney General Jeff Sessions.