Pros and Cons of Political Parties 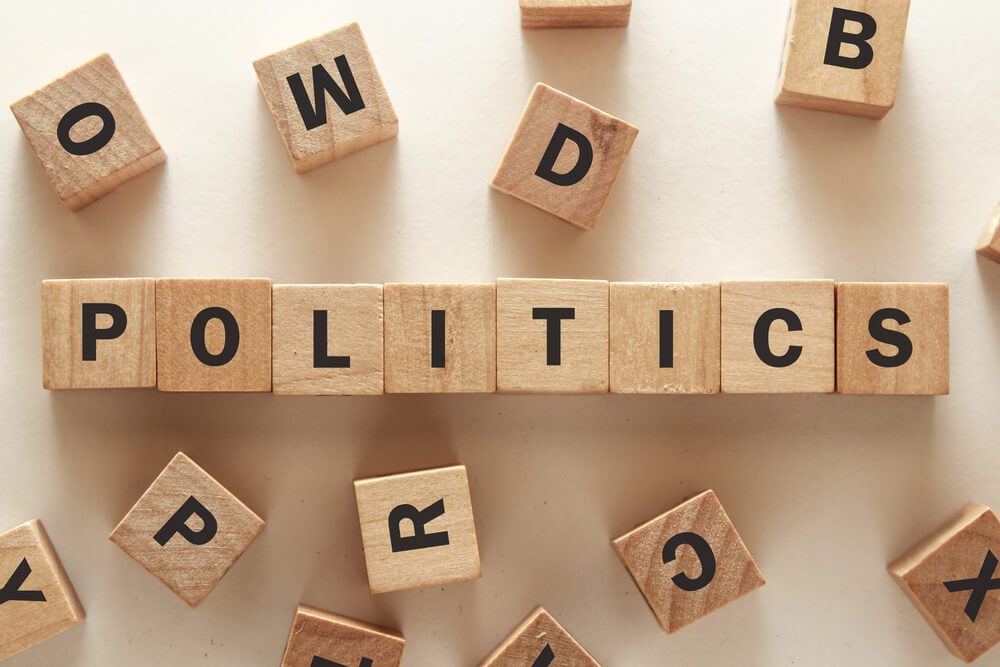 Political parties are groups of people who come with a mutual vision of community betterment. These parties can form at suburban, regional, or even national levels. These groups share an idea and implement them to impress the public; the public, in turn, vote for them so they can go higher and higher in political rank and gain more influence, but it’s never that simple.

Just like everything else, politics also has its pros, one of which is creating connections.

Human nature causes them are naturally be attracted to others who share similar beliefs and ideas. This causes people to link with each other, creating connections they may not have made otherwise. Being involved in a party with your beliefs will cause you to make new friend, travel new places and improve the world as a whole

It is impossible to have a pro without con to ensure balance. A major disadvantage of politics is; corruption

Allowing a person or group of people; in this case, political leaders and parties are able to influence the future of an entire election, community, or nation. Giving someone such a big power like media is inviting corruption. Political parties are often accused of corruption. A small lie told by a political group will result in multiple lies. These lies are used to cover themselves up. When a political party has a strong platform such as the media, they are able to get away with anything.

Just like everything else, politics also has pros and cons. In an economy, we can make transactions on the basis of the fact that if the thing we purchase outweigh the value of the payment we make. Do you think that the pros of politics outweigh the cons? I believe so, but the decision is up to you.