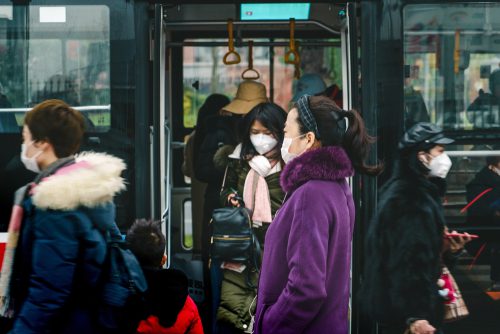 By now, it is safe to say that eating dogs and cat does not sit well with majority of people. Dogs and cats are known to be affectionate creatures that more than half of the world keep as animal companions. They are also highly intelligent and can be trained to help us humans with a lot of challenges (this point mainly leans towards dogs but cats are pretty awesome in their own grumpy way as well)

So when something like the yulin dog meat festival starts to get national attention. Well, let’s just say, lots of people were livid and disgusted. While a lot of people argued that eating dog and cat meat is absolutely wrong, let us just take a deep breath and understand that for some people, eating dog meat is the same as eating chicken meat. The point we should be arguing is the way they kill the animal. Boiled, flayed, chopped alive. These are the points that make it inhumane.

Nevertheless, if you disagree with what you just read, rejoice when we say that Shenzen, China, has become the first city to ban the consumption of dog and cat meat! They announced this good news by stating that dogs and cats are known to be pets to most people in China. A statement from the Shenzen Government stated “Dogs and cats as pets have established a much closer relationship with humans than all other animals, and banning the consumption of dogs and cats and other pets is a common practice in developed countries and in Hong Kong and Taiwan,”.

Fingers crossed that this movement will spread even further throughout the world!