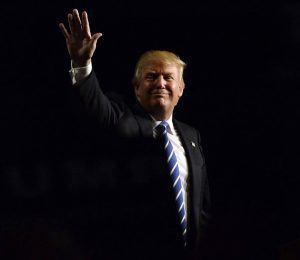 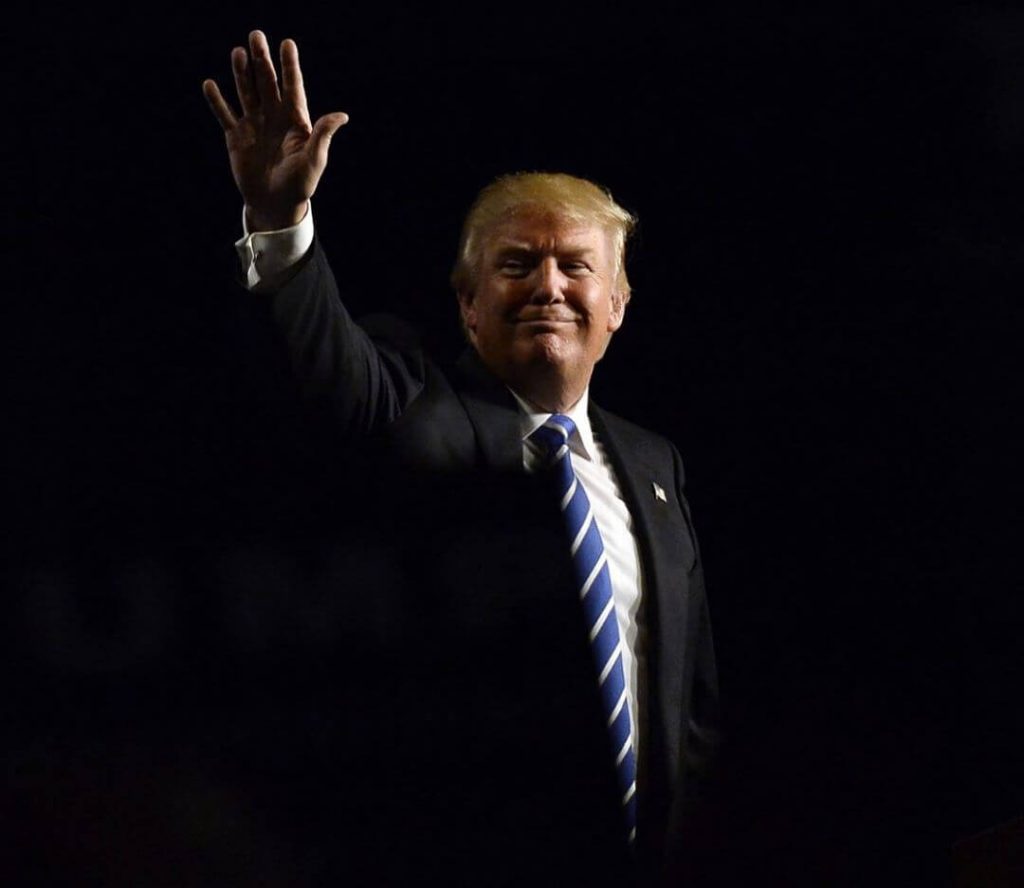 On November 16, 2019, U.S President Donald Trump made a visit to a military hospital for a medical checkup. The President spent about 2 hours and 15 minutes at the medical complex in Bethesda. The President is fond of red meat and fast food does not drink alcohol. He had no history of any significant medical issues since becoming President in January 2017 but has a history of elevated cholesterol, and for cardiac health, he is taking a daily dose of aspirin. His doctor mentioned that this visit was just for a regular checkup and did not include specialized cardiac or neurological examinations. The doctors said that his total cholesterol is 165, down from 196 earlier this year and 223 in January 2018.

Stephanie Grisham   White House press secretary said in her speech, “Anticipating a very busy 2020, The president is taking advantage of a free weekend here in Washington, D.C, to begin portions of his routine annual physical exam at Walter Reed.”

In her statement, she said, “We are not going to get into security and movement protocols when it comes to the President, but as my statements said he is in good health and it was a routine checkup as part of his annual physical. I have given plenty of on the record statements that were truthful and accurate, the press who are actively trying to find and report conspiracy theories need to stop” In this statement, she taunted local press who was spreading the news about lousy health of President Trump.

After the checkup, Trump took a tour of the hospital. He also met the family of special forces soldiers who got injured in Afghanistan.