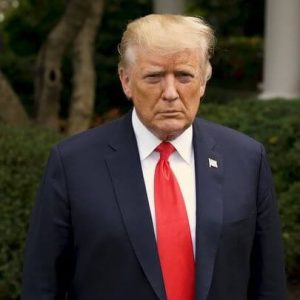 Trump Has Backed off Banning Vaping Flavors popular with Teens 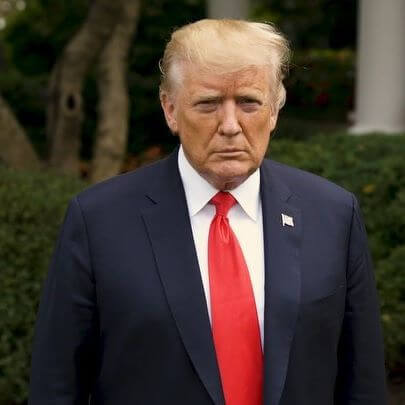 President Donald Trump is backing away from the idea of banning flavored e-cigarettes. Trump announced a proposed ban in September and said he wanted parents to be aware of what a problem vaping had become among teens. He announced this in the presence of first lady Melania Trump, who is also against the trend of e-cigarettes among children.

The trend of flavored e-cigarettes is spreading rapidly among teens in the U.S. According to experts, about five million teenagers are using e-cigarettes, which is a very critical condition. That is why Trump was taking some positive steps to reduce this trend by banning these cigarettes. This ban could be a good step of the government for the betterment of youth, but on the other side, it might have harmful effects for Trump himself. Because the election of 2020 is not so far and every candidate is trying to win the hearts of voters in this situation, Trump doesn’t afford to lose a large number of voters just because of a single ban. A large number of people of the U.S are dependent on these e-cigarettes for financial or for any other purpose. In this case, putting such a ban can result in a loss of a large number of voters.

A news conference scheduled by Health and Human Services Secretary Alex Azar to announce the ban was canceled, while more meetings with industry leaders and lobbyists were proposed, according to the officials.

There are many thoughts regarding this ban. On one side, this ban can cause a loss of voters who are dependent on these vaping flavors, while on another hand, this can get the attention of the voters who wants these things to be banned, such as a mother whose child is destroying his health by using such e-cigarettes.