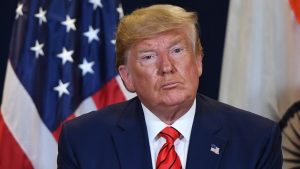 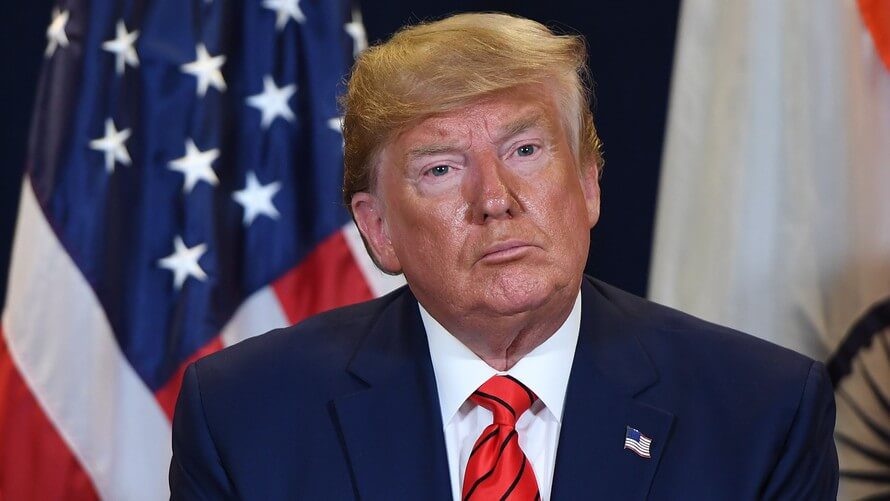 The impeachment drama has spread almost all over the world. It has got the attention of a huge public. Not only Americans but people from all the corners are following this case. They are fascinated by the political warfare in Washington, and many say that it shows American democracy in action. From London to Karachi, Moscow to Johannesburg, everyone is showing great interest in this case.

Being a President of the US, Trump is known all over the world. America is a superpower at this time, so all the world keeps an eye on the affairs of this country. From a child of 5 years to an old man of 75 years, everyone knows a little bit about Trump. Different people have different views according to their mindset. An estimate shows 1 out of 5 Britain has a positive view of Trump.

Some people in the UK have a very straight forward policy about this matter; they think if Trump found guilty, then he should not be a president anymore. Some people in Paris think that it is a good idea to start an impeachment process as it allows democracy to function properly.

While in Russia, people have a very different view of this matter. A lot of people are supporting Trump. According to them, the people of America elected Trump; now, they want to remove him. That’s a bad thing. Andrey Kortunov, director of the Russian council on International affairs, said that Trump is a strong president if he faces impeachment it would definitely weaken his position.

With 1.3 Billion people, India is often called the world’s biggest democracy. In India, people have a mixed opinion. Some think that accountability is a good thing, and some have the opinion that some factors are trying to bring down Trump for their own political purposes.