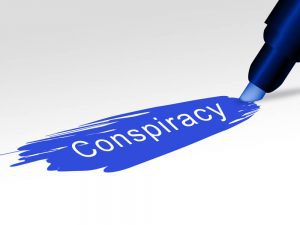 Two plead not guilty to conspiring with Giuliani associates 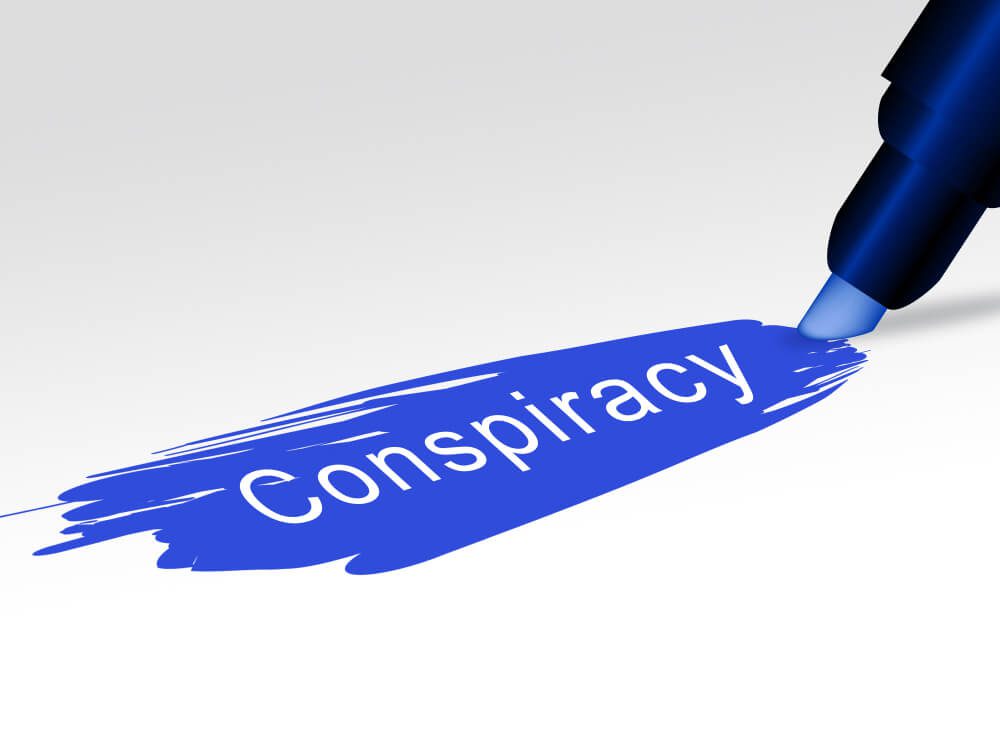 New York- David Correia and Andrew Kukushkin pleaded not guilty, on Thursday 17 October, of conspiring with associates of Rudy Giuliani in illegal campaign contributions; as a prosecutor stated from evidence from over 50 bank accounts and ten search warrants.

These two businessmen are among the four charged with using straw donors to make illegal contributions to politicians. They thought they could benefit from their own political interests and business-wise.

Their next court date was set on 2 December. The  District Judge J.Paul Oetken granted them a request from Kukushkin to remain in California, where a 1 million dollar bail package limits its movements.

Prosecutors suppose that Cornelia and Kukushkin teamed up with Parnas and Fruman in a separate scheme to make donations which were illegal to politicians in several states to try to get support for a recreational marijuana business. The money for the gifts was supplied by an unidentified national.

Officials In the city of California declared that they would review the marijuana licenses, granted to a partnership involving Kukushkin.

Separately, Sacramento Mayor Darrel Steinberg called for an investigation of his city permit’s system to determine how Kukushkin obtained so many licenses.