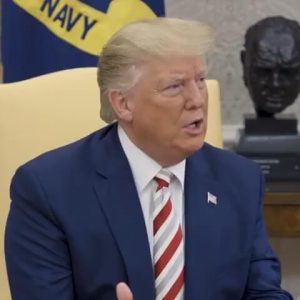 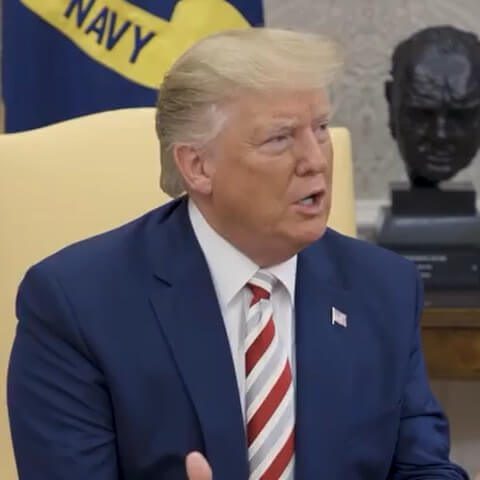 The sentencing of former national security advisor of Trump, Michael, was planned on Dec.18, but a judge delayed this without setting a new date. The judge’s name was Emmett Sullivan. Lawyers for Flynn and the Department of Justice had written to Judge Emmet Sullivan in a court filing Tuesday, asking to postpone the upcoming sentencing hearing until the court decides on whether to compel the government to hand certain information over to Flynn. The filing said, “The court at this moment vacates the sentencing hearing previously scheduled for December 18, 2019, until further order of this court.”

The guilt of Flynn:

Flynn pleaded guilty to lying to FBI agents, and the United States filed a joint motion to request the delay, citing the expected December release of the Justice Department inspector general’s report on the origins of investigations into alleged Russian election interference. He pleaded guilty of his crime in 2017 by saying he lied to agents about his 2016 conversations with Sergey Kislyak, former-Russian ambassador to the United States. The Army general is a close aide to Trump,  has pleaded in a  trial court for the involvement of the Russian into the 2016 elections.

Flynn’s lawyer, Sidney Powell, said, “It was the logical thing to do while we wait for his order and the I.G. report there is so much more information we need that will prove General Flynn’s innocence and the government’s misconduct.”