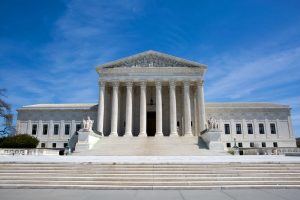 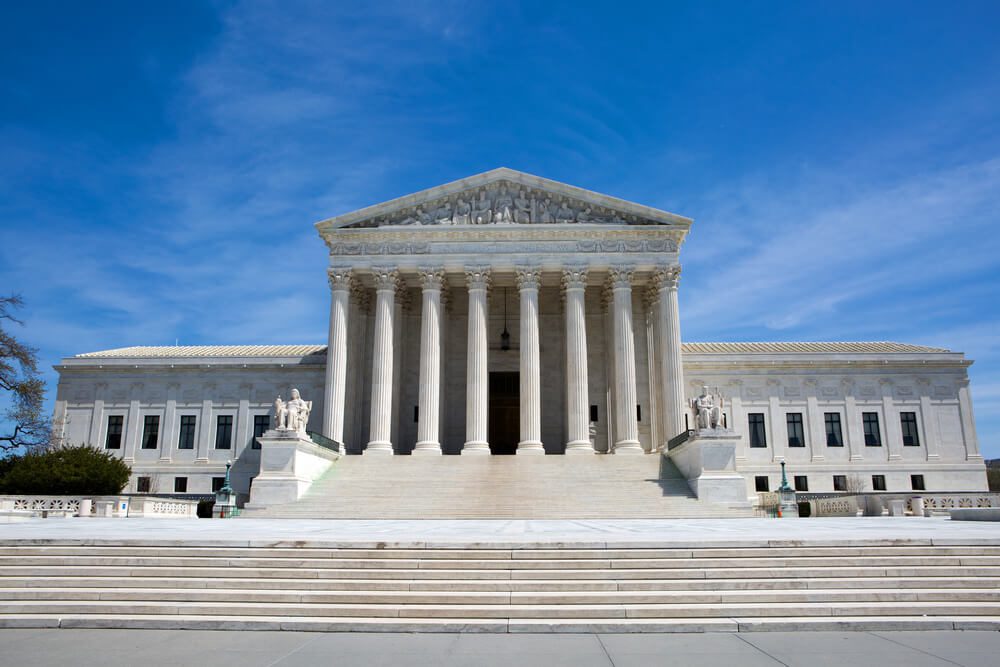 The U.S Supreme Court Temporarily blocked Trump’s tax ruling that would have required President Donald Trump to open some of his financial records to a Democratic-led committee in the house of Republicans. The Supreme Court is shielding President Trump’s financial records from Republicans. District of Columbia Court made an appeal which demanded that Mr. Trump should hand over his tax and financial records to the House Oversight Committee. The stay of the high court will remain in effect until December 5; the deadline has given the President’s legal team to file its appeal of the lower court’s ruling.

Trump is in two conflicts with opposition lawmakers and prosecutors who are investigating his finances he has sought to cover up disclosure of his personal affairs. He is the second U.S. leader in the last four decades who has refused to make his tax returns public. The delay announced late Monday allows the justices to decide how to handle the House subpoena and a similar demand from the Manhattan district attorney at the same time.

Trump’s lawyers have constantly said that as long as Trump is the President he is safe from criminal proceedings and investigation. Trump’s lawyer said, “The Constitution will empower thousands of state and local prosecutors to embroil the president in a criminal proceeding is unimaginable.” The President’s lawyers are certain to comply,’ and the Supreme Court is expected to decide by mid-January whether to take up the case.

The accounting firm said that it would turn over the documents the prosecutors want if Trump loses the case.