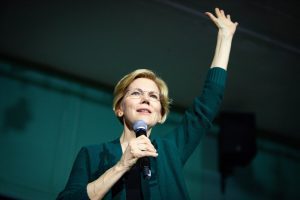 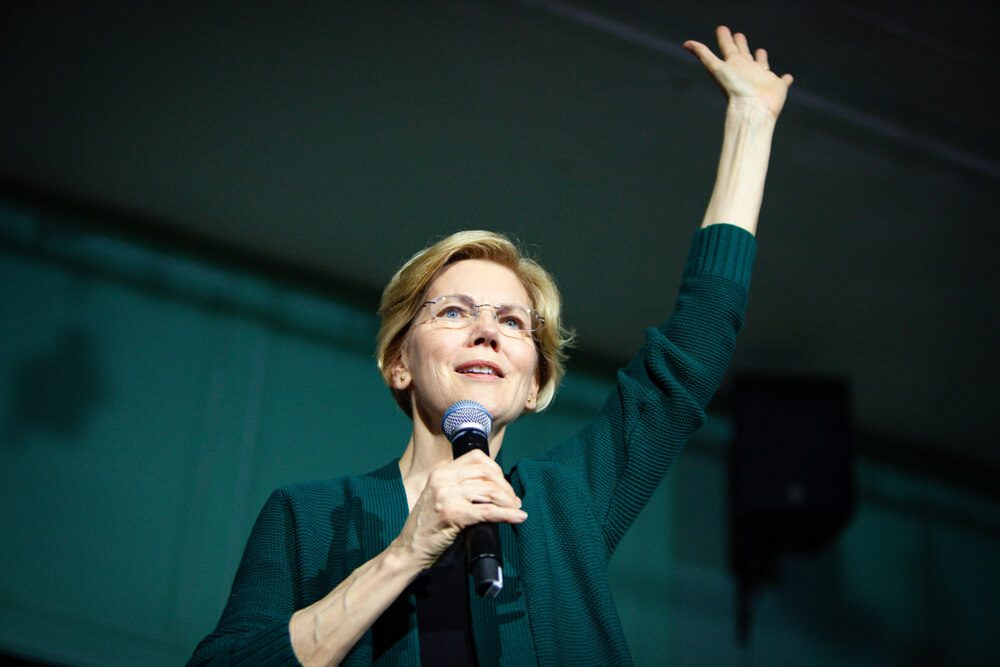 What is meant by Glass Ceiling?

“Glass Ceiling” is actually a metaphor. “A gender or racial inequality that increases over the course of a career.”  In U.S. politics, “Glass Ceiling” is an invisible barrier that prohibits women from advancing toward the seat of President.

“Glass Ceiling” in the U.S.A

In 2016, Hilary Clinton became the first female presidential candidate nominated by a major party, namely the Democratic Party. But, unfortunately, she was unable to break the “Glass Ceiling” and lost to Trump, who is the present President of the U.S.

Following women, candidates are running for President in 2020

These four female candidates are running for the seat of President, and all of them are hopeful to shatter the “Glass Barrier” for the first time in the history of U.S. and become the first-ever female President of U.S. All the four candidates are taking active part in the campaign and are giving new ideas just to win the trust of public and win against Donald Trump who is still a very strong candidate for the seat of President.

In 2018, research conducted by a survey, a majority of Americans said they would like to see more women in top leadership positions-not only in politics but also incorporate world. But, most say man still has an easier path to the top and that women have to do more to prove their worth.