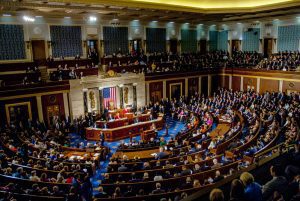 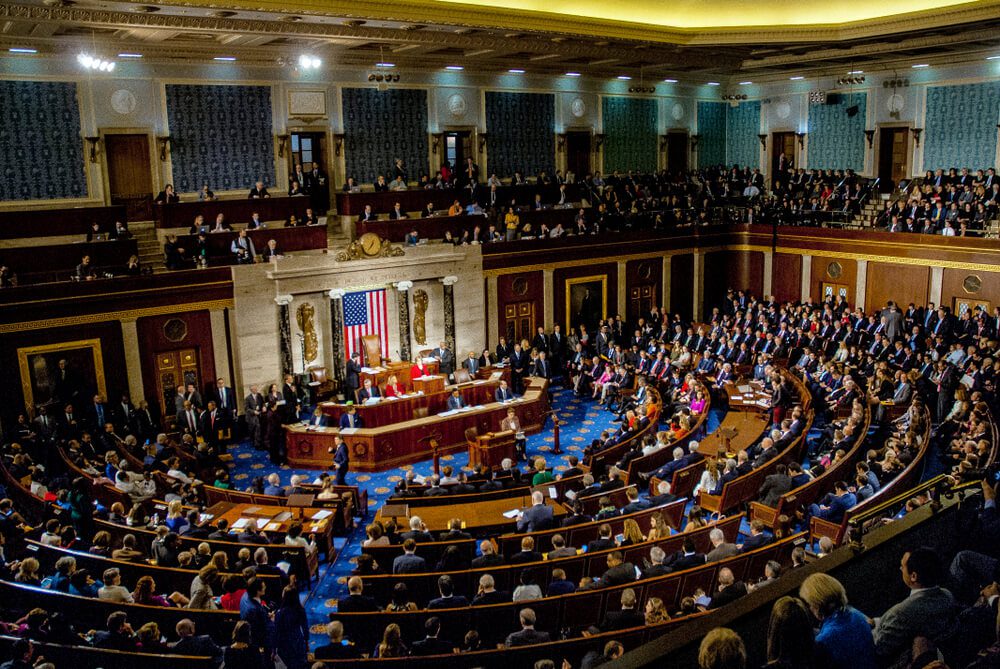 On September 24, 2019, after the indictment of the Us House Speaker Nancy Pelosi, an impeachment procedure was launched against President Donald Trump. The accusations began with a phone call made on July 25 by Donald Trump to the Ukrainian President Volodymyr Zelenskji, to obtain a favor from the latter after threatening to deny $ 400 million in military aid to Ukraine. Thanks to a CIA analyst, who previously worked for the White House, it was found out that the call was aimed at reopening an investigation into Joe Biden (candidate for the Democratic primaries 2020) and his son, Hunter Biden. After these actions, considered a power abuse of the presidency and a violation of the Constitution by the president of the United States, the US House approved a resolution formalizing the procedures for the investigation of the impeachment, with 232 votes in favor and 196 against.

This vote starts the second phase of the investigation against Trump, which will be public. From this moment, the commissions that are in charge of the investigation, one of intelligence and a judiciary one, will call some involved individuals to testify in sessions that are open to the public and can be broadcast on television.  This phase is important because it represents a step towards voting for the president’s indictment. If the allegations against President Donald Trump prove to be true, he could be removed from the office of president for endangering national security after the attempts of pursuing his personal interests.