Why Extending the U.S.-Canada Border Restrictions to July 21 is Necessary - Politically Corrects 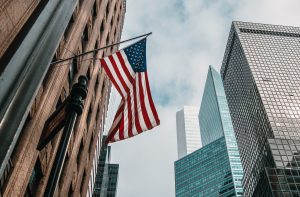 Why Extending the U.S.-Canada Border Restrictions to July 21 is Necessary 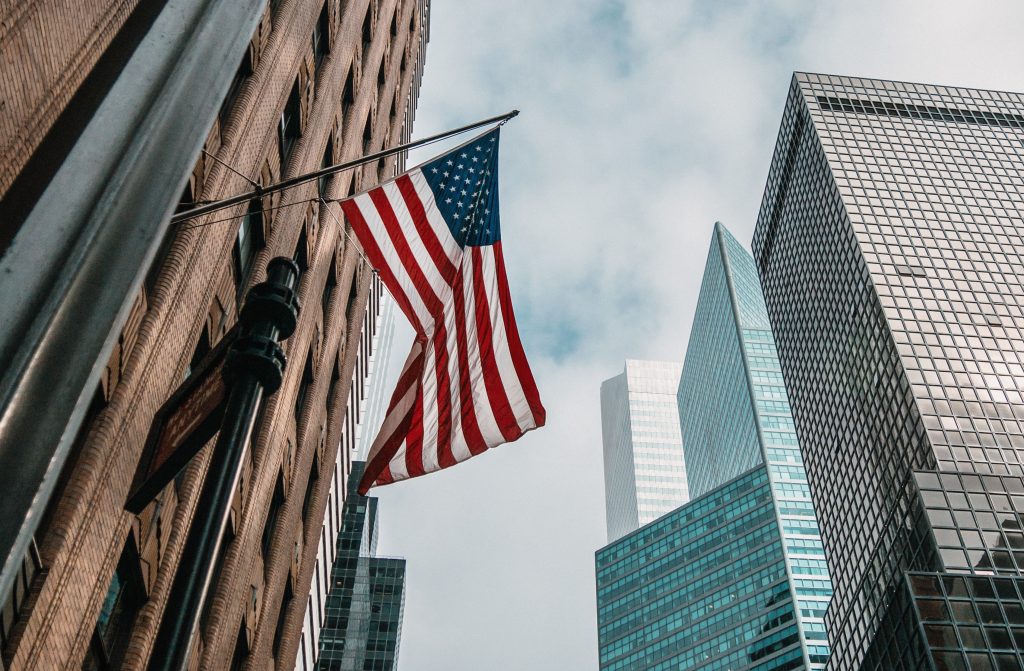 As of today, there are around eight million COVID-19 cases worldwide and counting. In the United States alone, there are more than 2.1 million reported cases and more than 116,000 deaths. Meanwhile, in Canada, the number of COVID-19 cases has now surpassed 101,000 and the death toll has already reached more than 8,200.

In response to the rapidly increasing number of COVID-19 cases, The United States and Canada have both agreed to set border-crossing restrictions to mitigate the spread of the said virus. This meant that only essential workers like healthcare professionals and those involved in commercial traffic like airline crews and truck drivers were allowed to cross the said borders. Non-essential travels were temporarily limited.

In solidarity with the families divided due to border closure, the federal government of Canada has decided last week to ease and tweak its previous limitations. Immediate family members of Canadians separated by the temporary travel restrictions will now be allowed to enter into Canada, provided that they must be symptom-free and are willing to undergo quarantine for fourteen days.

The restrictions which were first announced in March were already extended twice, back in April and May. The deal was supposed to expire on the 21st of June; but with the number of COVID-19 cases still rising, both governments decided that it would be best to extend the restrictions for another month, making the new date July 21, 2020. Re-opening the borders haphazardly might only make both countries more vulnerable to the effects of the pandemic. This was an important decision that was made by both governments in order to unceasingly protect the safety of their people from this pandemic.