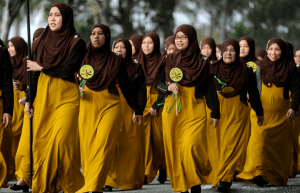 Women In Saudi Arabia Are Turning To Social Media For Help 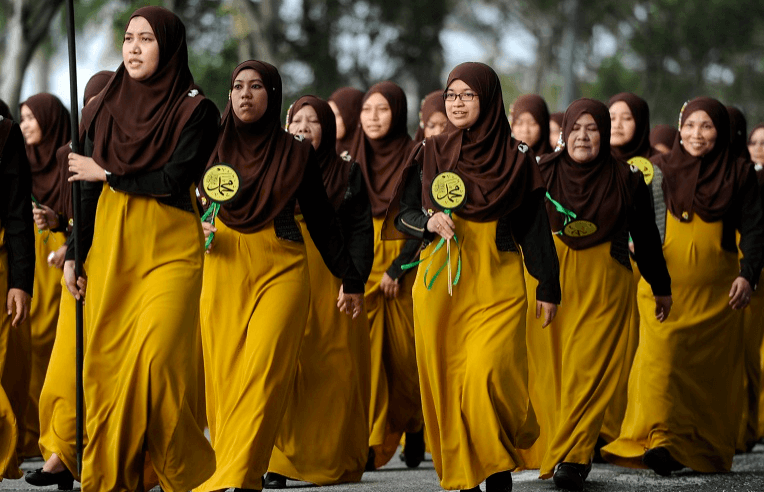 It is not new information when we say women in Saudi Arabia are heavily oppressed. But now we have a new wave of domestic violence victims and survivors, hundreds of them, who are taking to social media to share their traumatic experiences of abuse, be it sexual, physical or mental.

Under the hashtag of “Why_I_didn’t_report_it”, there were many reports of abuse coming from not only women but also men recounting the experiences. One thing in common for both genders is that they both did not report it for fear or being blamed or even shamed. We give credit that Saudi Arabia has made domestic violence illegal and even ended the decades, nay, centuries of gender segregation. In fact, they even lifted the ban on women driving.

However, when it comes to DV (Domestic Violence), women are often in more harm than they were before they reported it.

“My friends were punished when they reported (their abuse) and experienced more harm,” wrote one Saudi Twitter user who called herself Bella. However, as the country is plagued with heavy male guardianship system, Saudi Crown Prince Mohammed bin Salman last year allowed adult women to travel and get a passport without permission from the men in their lives which allows them more freedom.

On the other hand, if women were to disobey her father, brother or husband, they reserve the rights to have her arrested. In fact, there was a woman with an online name of Udor, tweeted that her father beat her up, kicked her out of the house and then reported her to the police all because she disobeyed him. Another disturbing case was a woman who apparently called the police and they showed up to the house but advised her to drop the charges in front of her abuser!

While the country has been doing a number of things to give more rights to women, they still have a long way to go but for now, hopefully more women and men come forward to create more headlines so that the world can really pay attention to the gravity of the situation.