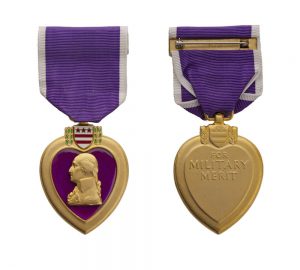 Wounded Knee Massacre should not get Medals of Honor, says Elizabeth Warren. 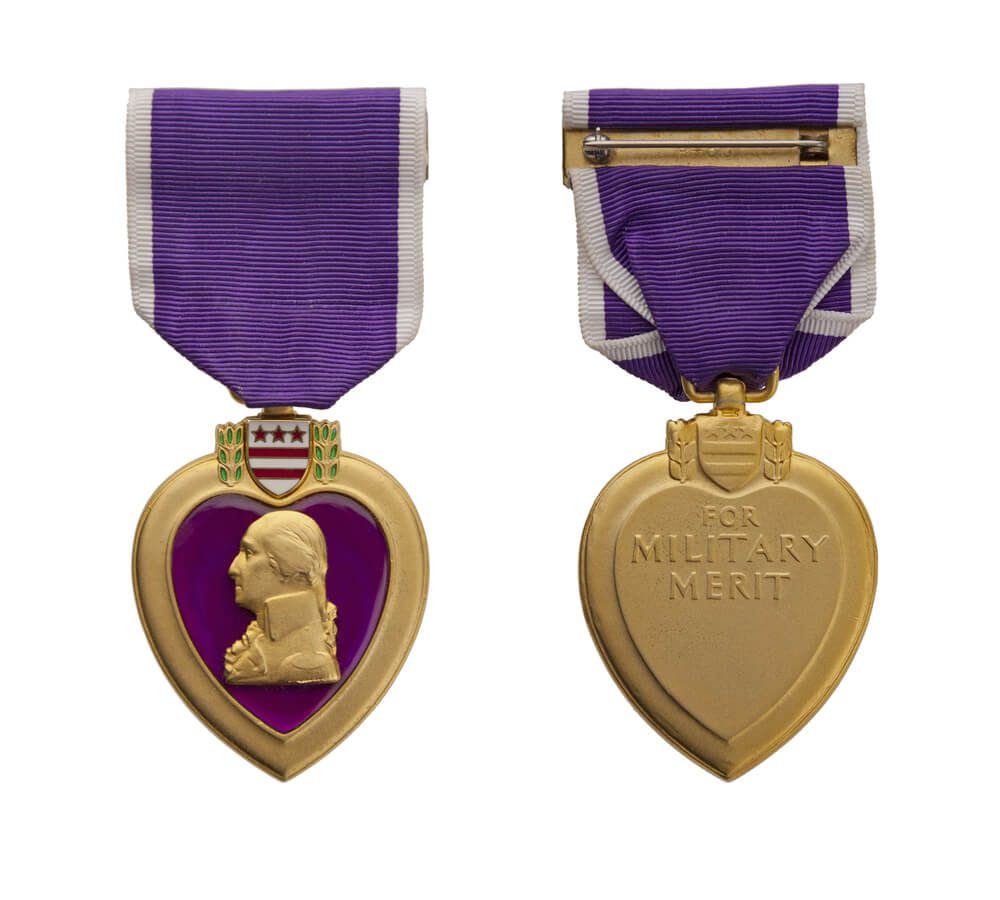 Washington- Senator Elizabeth Warren of Massachusetts on Wednesday introduced legislation which will revoke Medals of Honor from 20 United States soldiers who took part in the Wounded Knee Massacre of 1890, killing hundreds of innocent Natives.

The proposal from Ms. Warren, a leading candidate for the Democratic presidential nomination, has yet to receive a vote.

In June, the Representative Denny Heck of Washington introduced a house bill on the same subject. Those are words of Ms. Warren regarding the event: “the horrifying acts of violence against hundreds of Lakota men, women and children at Wounded Knee should be condemned, not celebrated with medals of Honor […]. The Remove the Stain Act acknowledges a profoundly shameful event in U.S. history, and that’s why I’m joining my House colleagues in this effort to advance justice and take a step toward righting wrongs against Native peoples”.

The proposal has been co-sponsored by Senators Jeff Merkley and Ron Wyden of Oregon; Kamala Harris of California and Patrick Leahy and Bernie Sanders of Vermont. Several Native American tribes, along with groups of descendants of victims, are backing the bill as liberal veterans and groups like Veterans for Peace are doing.

According to Ms. Warren, it’s the first time in the U.S. history that legislation of this nature has been introduced, said Ms. Warren. She also apologized for the release of her D.N.A test, last year in October because it caused more criticism from some Natives. She later introduced a suite of policy proposals to protect tribal lands and funding for programs that serve Native Americans.